With Chinese New Year fast approaching, we select our sample of the top Chinese restaurants in London to see in the Year of the Rabbit. 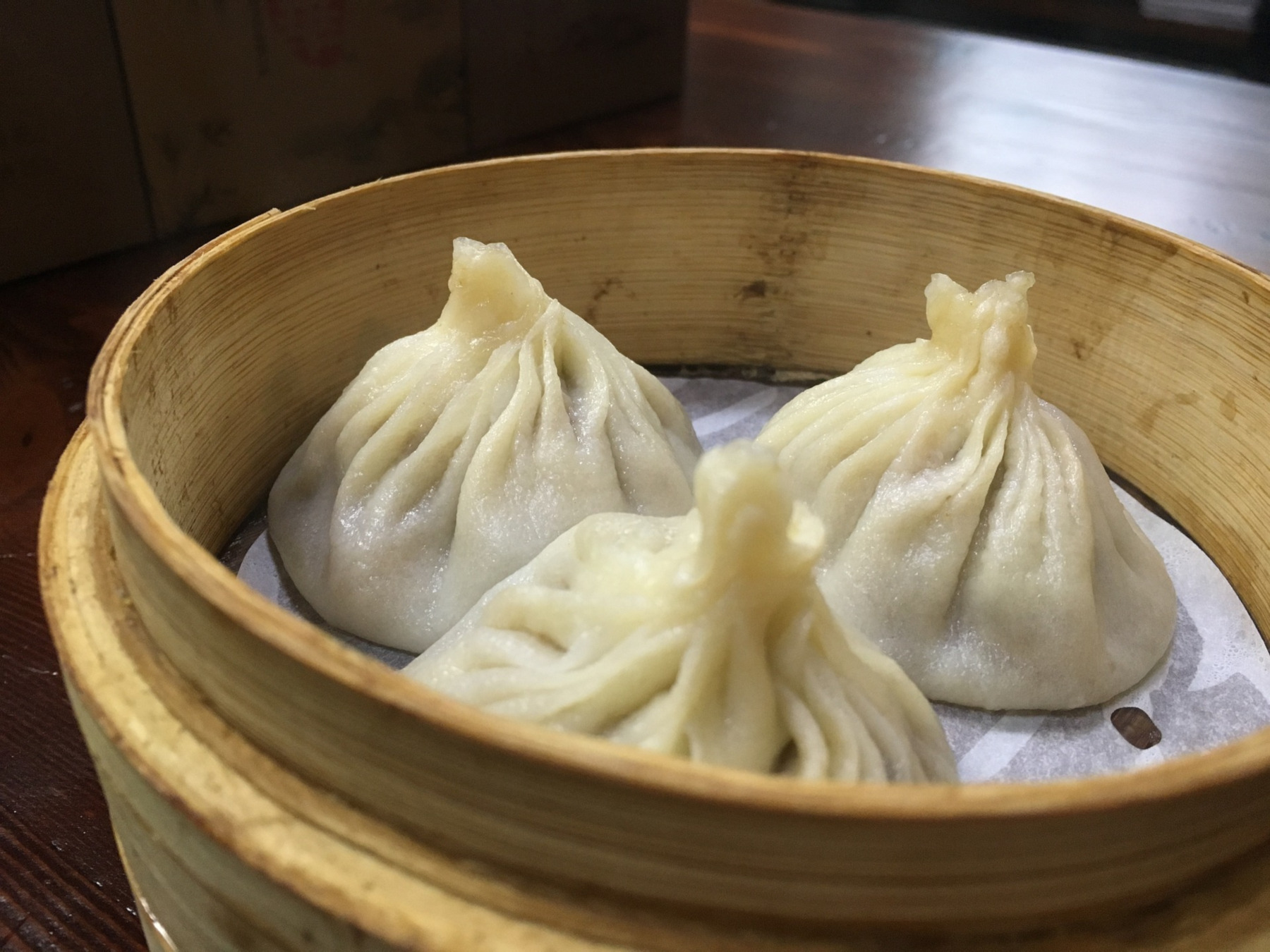 With Chinese New Year fast approaching, we select our sample of the best Chinese restaurants in London to see in the Year of the Rabbit, as well as one just outside of the capital. We’ve even included one Vietnamese restaurant so that you can celebrate Tết instead.

If you are planning to see in Chinese New Year 2023 in London, then check if there is any lion or dragon dance being performed – these are incredible shows and great for the kids.

Where else to celebrate in Chinese New Year than in Chinatown London? The roads around Gerrard Street are packed with Chinese restaurants, offering you an amazing variety of Chinese food – as well as a couple of great supermarkets should you feel inspired to create your own Chinese dishes. So, there is no need to plump for crispy aromatic duck, unless it is your favourite.

My first experience of Chinatown was trying to compete with some of my mum’s friends’ kids as they spun Chinese food arund our table on the central wheel. At the time I did not know what dim sum was. However travelling to Chinatown for dim sum, especially on a Sunday afternoon, soon became a regular treat, especially when served by trolley.

Then New World was our favourite, but now that has closed, the mantle has been taken up by Dumplings Legend on Gerrard Street. With 47 different varieties of dim sum to choose from, you really can explore the Chinese bite size treats. They create a staggering 8,000 dumplings each day, which if you were to stack together would tower over The Shard, or so they claim.

Just around the corner on Lisle Street is Bun House, which has outdoor seating – maybe not perfect for Chinese New Year, and delivery. The simple menu ensures that all the buns are fresh and to a consitently high standard. Why not try their bun box combos? If bun are not your thing, Bun House also has classic dim sum har gau and shu mai as well as wonton soup.

A Michellin Chinese Restaurant in London

Ranking it up a notch or three is Hakkasan, which has elevated the quality of Chinese restaurants from the classic 90s student hang out Wong Kei, which still is going – despite being the ‘rudest restaurant in London, or perhaps that was always part of its charm.

Michellin-star Hakkasan was created in by by Alan Yau in London at the turn of the Millennium. This is where contemporary Cantonese cuisine fuses with the some of the best cocktails in London. Their Chinese New Year meal consists of octopus, smoked duck and comes with Hennessey XO! Expect Mayfair prizes, but also impeccable service and incredible food. A real treat.

Chinese Restaurants Away from Chinatown

Naturally you can find Chinese restaurants across London. One of our favourite chinese restaurants in east London is Lucky & Joy situated in Hackney. This has a simple menu, along with a delivery service meaning you don’t have to leave your own home to see in Chinese New Year.

On the other end of the menu scale is Phoenix Palace, which has eight seprate menus offering copious tastes. Situated close to Baker Street and near Regent’s Park, the Chinese restaurant has been drawing in foodies for more than 20 years – so it must be doing something right.

A Chinese Restaurant Outside London

As promissed our round up of Chinese restaurants in London crosses the borough boundary into Essex. You might wonder why you might wish to set off to the outskirts of Colchester – it’s not even in the city – for Chinese food – we certainly did – but if you were to take our advice you will be pleasantly surprised.

Banquet Chinese is as close to a traditional Chinese banquet style restaurant as I have experienced outside of Asia. In many ways it also took me back to my original forays into London Chinatown. The food is authentic, the dim sum incredible, and the overal experience is sensational. Maybe not quite worth the trip along the A12 by itself, but if you happen to be passing make sure you drop in.

We conclude our round up of Chinese restaurants in London to see in Chinese New Year at Cây Tre Soho, where you can celebrate Vietnamese New Year, or Tết at the same time as Chinese New Year, although this year happens to be the Year of the Cat in Vietnam. Enjoy summer rolls nem, phơ, bánh xèo and a variety of dishes from acros the country, which is as authentic as you will find this side of Hanoi.

The Other House in Swinging South Kensington 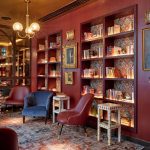 The Other House in Swinging South Kensington