The Regent’s Park and Primrose Hill 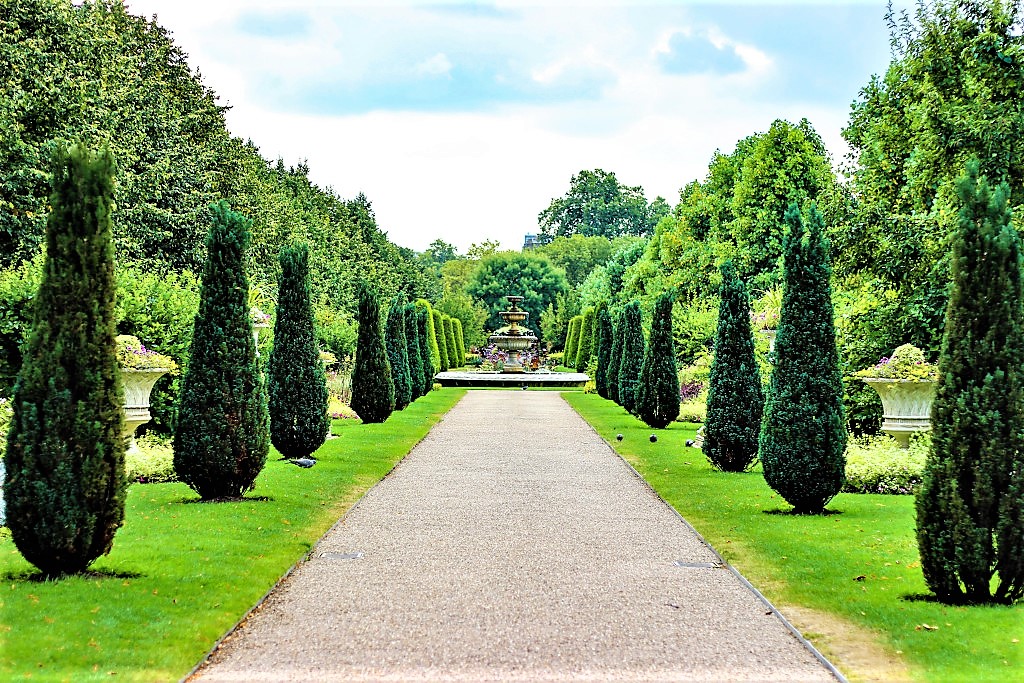 The largest central London park, The Regent’s Park is best frequented in the summer months when the ample green spaces are filled with people relaxing in the sun or playing a game of cricket. You can even enjoy a play performed at the Open Air Theatre Regent’s Park. This is also the home of the ZSL London Zoo, the oldest scientific zoo in the world.

Like Hyde Park, it was usurped by Henry VIII as part of the Dissolution of the Monasteries, and was used by him as hunting grounds. Now you are more likely to encounter hedgehogs than deer in the royal park. It was turned into pleasure gardens by the Prince Regent – hence the name – in the 1800s, and just like with St James’s Park the architect John Nash was heavily involved in its landscaping.

Directly to its north, across the Prince Albert Road, lies Primrose Hill. Although it only rises to 63 metres, from its summit you can see across all of London. It is one of the six protected views in the capital. This has made the location extremely popular with Londoners and tourists alike. William Blake, whose words are etched on stone atop the hill, once wrote, “I have conversed with the spiritual sun. I saw him on Primrose Hill.”

Map of the Regent’s Park and Primrose Hill

How to Get to Regent’s Park

Baker Street (Bakerloo, Jubilee, Circle, Hammersmith and City, and Metropolitan Lines) and Regent’s Park (Bakerloo Line) are the nearest tube lines for Regent’s Park. For Primrose Hill, choose between Chalk Farm and Camden Town stations, both on the Northern Line.

To the south west is Madame Tussauds and the Sherlock Holmes Museum, while Lord’s Cricket Ground is just to its west. To the east of Primrose Hill lies Camden with its great market and Camden Lock.