Mark Bibby Jackson takes the short trip to Essex to end up in a bit of a pickle as he stands charged with murder. 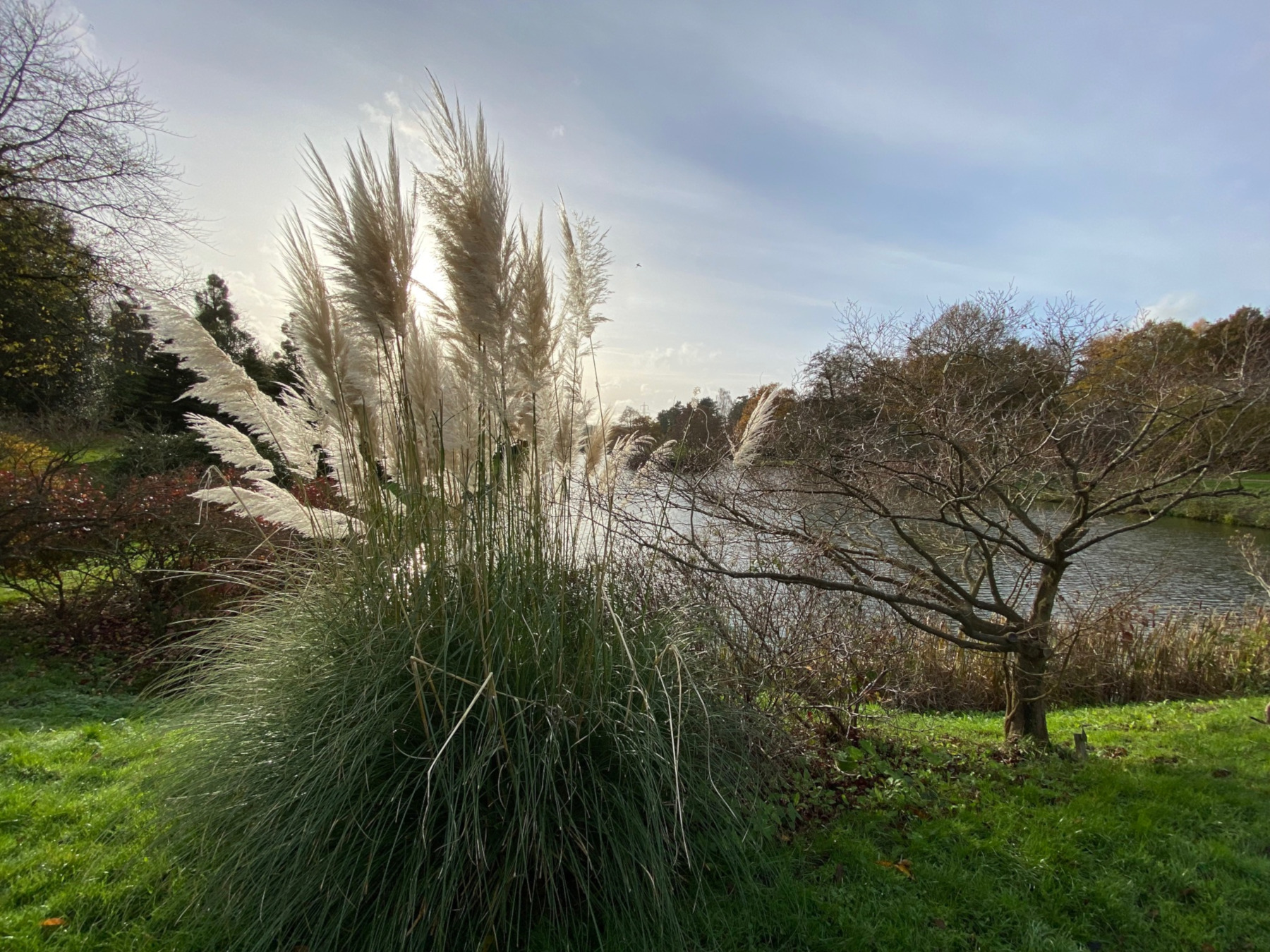 Thinking of things to do in Essex this weekend? Mark Bibby Jackson takes the short trip to Essex to land in a bit of a pickle as he is charged with murder.

I had not expected to end my evening standing charged with murder of my business partner Jacob Barley but that was exactly the fate that befell me at Prested Hall in Essex. There again you too might be surprised if you venture on a trip to Essex – that is if your image of the English county is dominated by white stilettoes and TOWIE.

The day had started so well as we pulled into Tiptree Tea Room. In the early 1700s Tiptree was established at Trewlands Farm, which is where the current factory, tea room and museum is situated. In 1885, encouraged by Prime Minister Gladstone’s enthusiasm for preserved fruits The Britannia Fruit Preserving Company was created. This was renamed as Wilkin & Sons in 1905, receiving a royal warrant in 1911. In 2010, some 125 years after the first jam rolled out at Tiptree, Queen Elizabeth II visited.

Our visit was less marked, but the service was impeccable, and both the fresh leak and potato soup and salad were excellent. I also had a haloumi and tomato sandwich served with their excellent hot gooseberry chutney. This we followed by fruit and cherry scones with strawberry and morello cherry jam, the latter went really well with the cherry scone. The warrant is well deserved.

Prested Hall is situated in Feering, a short drive from Tiptree. The property was mentioned in the Doomsday Book, then called Presteda and occupied by Ranulf Peverel. The current Grade II listed, part-moated 15th-century former manor house, is set within 75 acres of parkland.

In addition to the 33 rooms there is an 18th-century Oak Room with magnificent fireplace and exquisite stained glass windows. The Garden Room was formerly a 1930s ballroom, and The Orangery overlooks the moat.

In the past century the building has served as a maternity hospital and nursing home, as well as a centre for the Spastics Society (now SCOPE), who opened some radical rehabilitation workshops.

Next door is the Health Club and Spa complex to which I headed shortly after checking in. With tennis, both lawn and real, and padel courts as well as a large gym the sports centre is popular with locals. I had a short swim in the large pool before local school kids descended upon it for their lessons and then hopped between steam room and sauna.

Removed of all lingering toxins we headed into the neighbouring village of Kelvedon for a quick pint in the excellent and welcoming Railway Tavern situated on the River Blackwell before returning to the Hall for dinner.

I have never attended a murder mystery event previously so did not quite know what to expect from A Christmas Cruel. Foolishly, I had earlier agreed to be one of the ‘volunteers’. So, as the 71 guests – clearly there is a good market here – assembled I was given instructions by the two professional actors from Red Herring Games as to my character, Bill Sarhuge, a Scrooge doppelgänger that Dickens would have admired.

Never having acted before I was slightly nervous, but found my motivation from the play I had seen the previously evening and decided to ham it up. Fortunately, my character allowed for more hamming than Thanksgiving – as you might suspect from the name – and soon I found myself abusing all and sundry while ad-libbing liberally.

It was great fun though slightly exhausting. So, once we discovered who the murderer was I retired quickly to bed after a solitary whisky, the reward for my thespian labour a bar of chocolate stored safely in my jacket pocket.

Walk along the Saltmarsh Coast Trail

Breakfast was served in the Garden Room. So fortified by kippers, I went for a short walk along the Saltmarsh Coast Trail, which stretches some 75 miles around the Blackwater and Crouch estuaries near Maldon. It is part of the England Coast Path National Trail.

This low level marshland has an otherworldly feel to it. Maybe influenced by my Victorian experience the previous evening I could imagine Magwitch hiding out here. It was only afterwards that I discovered the area was in fact the inspiration for Dickens’ Great Expectations. I certainly wouldn’t have wished to spend a night in the open here.

The mudflats are used by waders and wildfowl during winter as well as migratory birds. The Old Hall Marshes are owned and managed by the RSPB, and there is a RSPB Centre at Old Hall Marshes as well as a car park (closed weekends). Birds grazed freely in the neighbouring fields like sheep.

Saltmarshes act as great carbon sinks so are a vital cog in our battle against climate change, but sadly are under threat from – you’ve guessed it – climate change. You can learn much more about the importance of saltmarshes here. Scientists at Durham University have estimated that Southeast England could lose all its saltmarshes by 2040.

I found the shapes of the land cut into the mudflats really interesting, and could have spent hours walking along the trail, but I had another place to visit.

Markshall Arboretum is set within the 2,350-acre Markshall Estate. The arboretum contains the site of the Tudor Markshall mansion house, which was built in 1609 for Robert Honywood. It stood here until its demolition in 1950. Neighbouring St Margaret’s Church met a similar fate in 1933. Nothing remains of either site.

The path through the arboretum is fully accessible, with markers both showing the way and also indicating the names of the trees planted there. It is broken up into different sections with trees from temperate countries, including parts of Asia.

There are also a couple of lakes. Beside the Lower Lake was a beautiful and friendly peacock.

On the other side of the lakes is an area of woodland where trees are not marked and the path is grass. There is also a walled garden, which was closed for winter, and should reopen in April. Markshall Arboretum reminds me a lot of Trentham Gardens in Staffordshire.

My walk – as well as trip to Essex – concluded at the Honywood Oak, a tree estimated to be 800 years old.

You see there is so much more to Essex than cliched jokes and TOWIE, although my acting at Prested Hall truly belonged to the latter.

Things To Do in Essex

To discover more fun things to do in Essex, go to: www.visitessex.com.