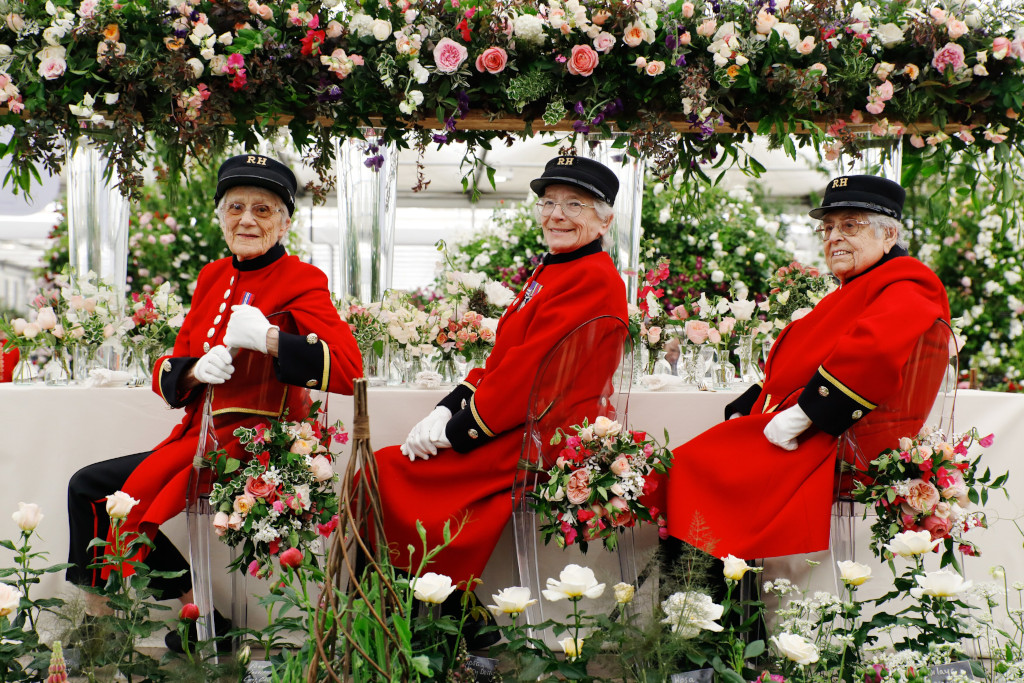 The environment and sustainability was supposed to be the focus for the 2020 Chelsea Flower Show as this famous Royal Horticultural Society event shows that it moves with the times. It is yet to be announced whether this will be the theme for the delayed 2021 show in September.