Eileen Wise and Deborah Unger see the Cabaret musical at the Playhouse Theatre, and enter the vivid world of the Kit Kat Club. 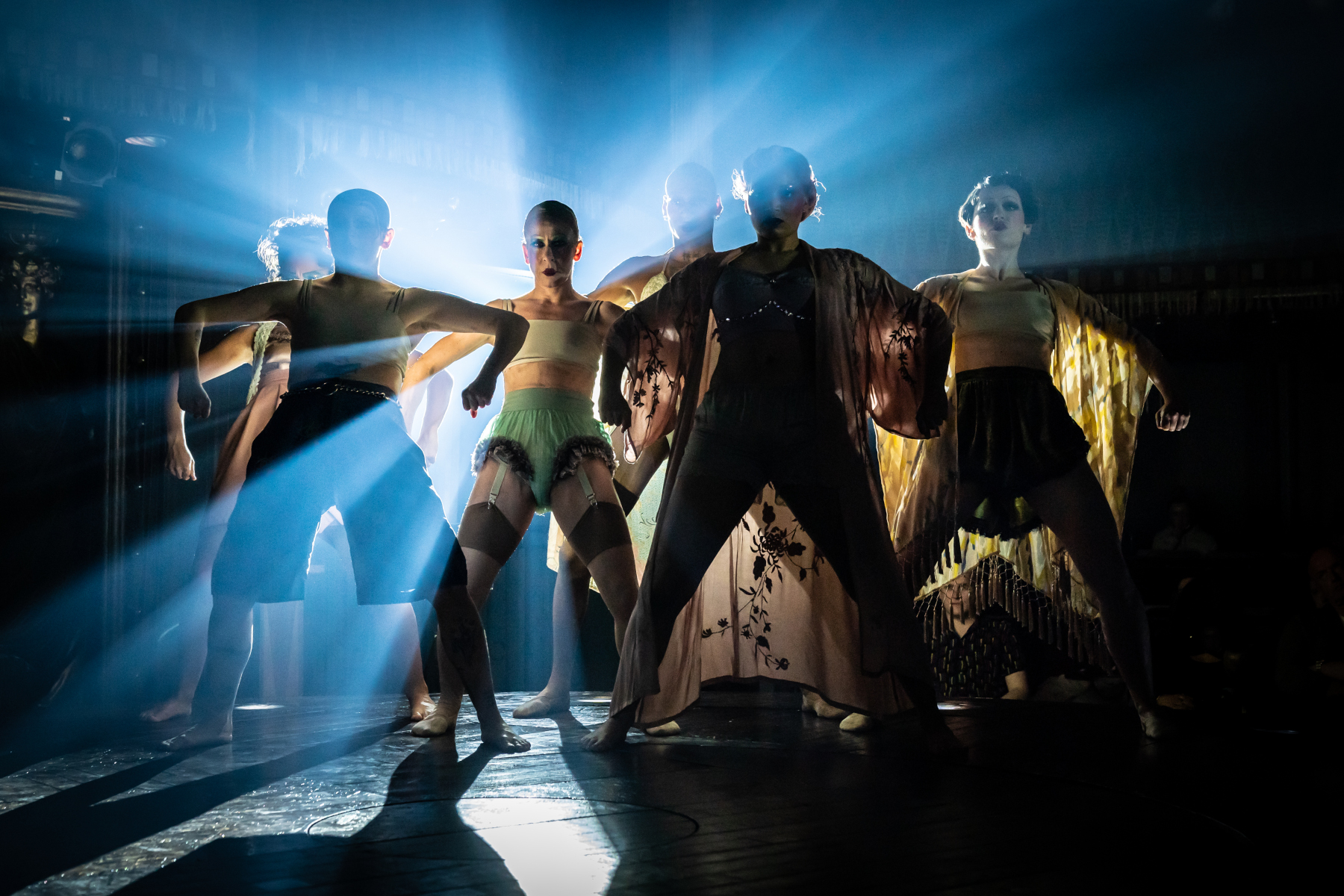 Eileen Wise and Deborah Unger see the Cabaret musical at the Playhouse Theatre, and enter the vivid world of the Kit Kat Club.

It’s not usual to be offered a Schnapps or a beer on the way to your seats when you go to the theatre, but then again, it’s not often that you find yourself descending a narrow smoke-filled stairway for a West End show. But that’s part of the theatrical, atmospheric charm of a night out to see the Cabaret musical at the remodelled Playhouse Theatre just off the Embankment in London. And it’s so much fun.

Wilkommen, bienvenue, welcome – to the Kit Kat Club and the seedy, anxious, gaudy world of Weimar Berlin! Even before we are asked to leave our troubles outside by the sinister Emcee, we find ourselves transported back in time but also because the evocative décor is a pastiche of the past, to a very modern take on a decadent last gasp world. The gilded monocled masks that festoon the rooms repeat the eye motif on the signs and programmes, so you feel that you are both watching and being watched.

We both chose the schnapps on our way in and then made our way through a gaudy bar where Berliners dressed and half-undressed in costumes modelled on lingerie served drinks and played a mixture of jazz and blues to get us into the mood for our evening’s entertainment. From there we ascended to our seats at a table where a pre-ordered bottle of Moet Chandon was waiting. We also ordered Berlin-style large pretzels too.

The theatre, which was originally built in the 1880s with seating capacity for 1,200 people, is no longer an imposing auditorium where the actors perform for an audience removed from the stage. Although it has a history of burlesque and was known for comic operas back at the turn of the century, the theatre today is an intimate space that, in the words of the designer Tom Scutt, “speaks to marginalised, lives, our politics and our people. I have aimed in all areas to physically and psychologically shrink the Kit Kat Club to a human scale and wherever possible, employ a queer irreverence to undercut any oppressive grandeur.”

What that meant in practice was ripping out hundreds of seats, raising the floor to create a space for café style tables around a circular, revolving stage for an audience of close to 600. The upper galleries and the mezzanines all have places to put your drinks even if they are traditional theatre seats. The ceiling is not so much vaulted as right overhead (for the ground floor at least), and the grand boxes become the home to the brilliant musicians. There are now 56 small table seats around the stage, and you can pre-book a three-course taster dinner too though it’s a bit cramped. You take all this in before the show even begins.

But as they say in the song, right this way your table’s waiting. The already subtle lighting dims, the oompah chords of that famous first welcome number signal we’re underway, and we meet our sly Emcee for the first time.

Though of course this isn’t the first production of Cabaret on stage. Over the years the likes of Barbara Streisand and Judi Dench have starred, and many people will have memories of the Oscar-winning film with Joel Grey in the Emcee role and Liza Minelli as the leading lady, Sally Bowles. In fact, Cabaret started life as a book of semi-autobiographical stories by Christopher Isherwood called Goodbye to Berlin based on his stays in the German capital between 1929 and 1933. It was a city where the lure of decadence and cheap accommodation drew artists and writers from across Europe, including a young English singer, Jean Ross who fascinated Isherwood. She was the model for Sally – a 19 year-old upper-middle class girl with lots of attitude if not great talent.

Those stories were later adapted into a play, I am a camera, by John van Druten before Joe Masteroff turned the piece into the script we know today for Cabaret. The show premiered in New York in 1966 with songs by John Kander, lyrics by Fred Ebb and was staged by Hal Prince. The show ran for 1,166 performances.

Over time Cabaret has been performed by numerous casts across continents. This current production, which is directed by the Rebecca Frecknall, opened in 2021 with Eddie Redmayne and Jessie Buckley in the title roles. It swept the recent Olivier Awards winning seven in total, including best revival of a musical, best director, best actor and best actress.

There are plans for regular cast changes during the run. The production we saw featured Fra Fee as the Emcee and Amy Lennox as Sally, both experience West End and TV actors, with commanding stage presence.

For those who have forgotten the story, we are transported back to a time when the Nazi Party was just beginning to gain popularity in Germany, inflation was rampant, and people were eking out a living. Sally is an extravagant, eccentric young woman who sings at the less than salubrious Kit Kat Club. Clifford is a gay, young American writer just arrived in Berlin. They end up living together in a boarding house run by Fraulein Schneider, with Clifford becoming infatuated with Sally and her devil-may-care lifestyle.

The action moves back and forth between Fraulein Schneider’s lodgings and the Kit Kat Club. The ominous rise of the Nazi regime is both mirrored in the tale and in the music. The anthem, Tomorrow belongs to me, an eery reminder of what’s to come. When we see a swastika for the first time there is a real intake of breath around the room.

The great numbers from the movie that so many of us grew up with – Mein Herr, Money, Maybe This Time, Cabaret – are all there, and don’t disappoint. The seediness of the club, the gender fluidity of the performers, the complicity of the Emcee, particularly in If you could see her through my eyes, with its antisemitic punchline, really did bring together the uncertainties of the world we live in now with the upheavals in Germany in the 1930s.

One song that particularly stuck out, which isn’t in the Cabaret film, is What would you do? sung by Fraulein Schneider. It’s about choosing to give up a chance of happiness with a Jewish grocer because of the threatening rise of Nazism. Vivien Parry, who plays the widowed landlady, gave it a searing bite that was disturbing, particularly because Herr Schulz, the grocer, is so optimistic about their future.

When the finale comes, and the cast belts out Welcome to the Cabaret we feel both the exhilaration of a fabulous night out and the sadness of where the story went next. It’s been a fabulous trip to the past that feels very much like the present. The show is such a compelling mix of drama, music, spectacle, and surprise it looks certain that Cabaret will be a London fixture for some time to come.

The Cabaret musical is currently booking until October and Cabaret tickets are priced from £30 – £250 with packages available. For more information click here. 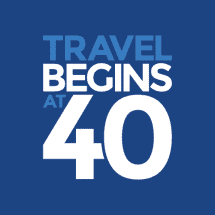 Eileen enjoys writing about her travels and in the past when she headed up the PR for organisations such as The Economist and Reuters she travelled the world. She now works as a counsellor and lives in Suffolk with her writer partner Roger and a menagerie of a pony, two donkeys, three cats, two peacocks and four guinea fowl.