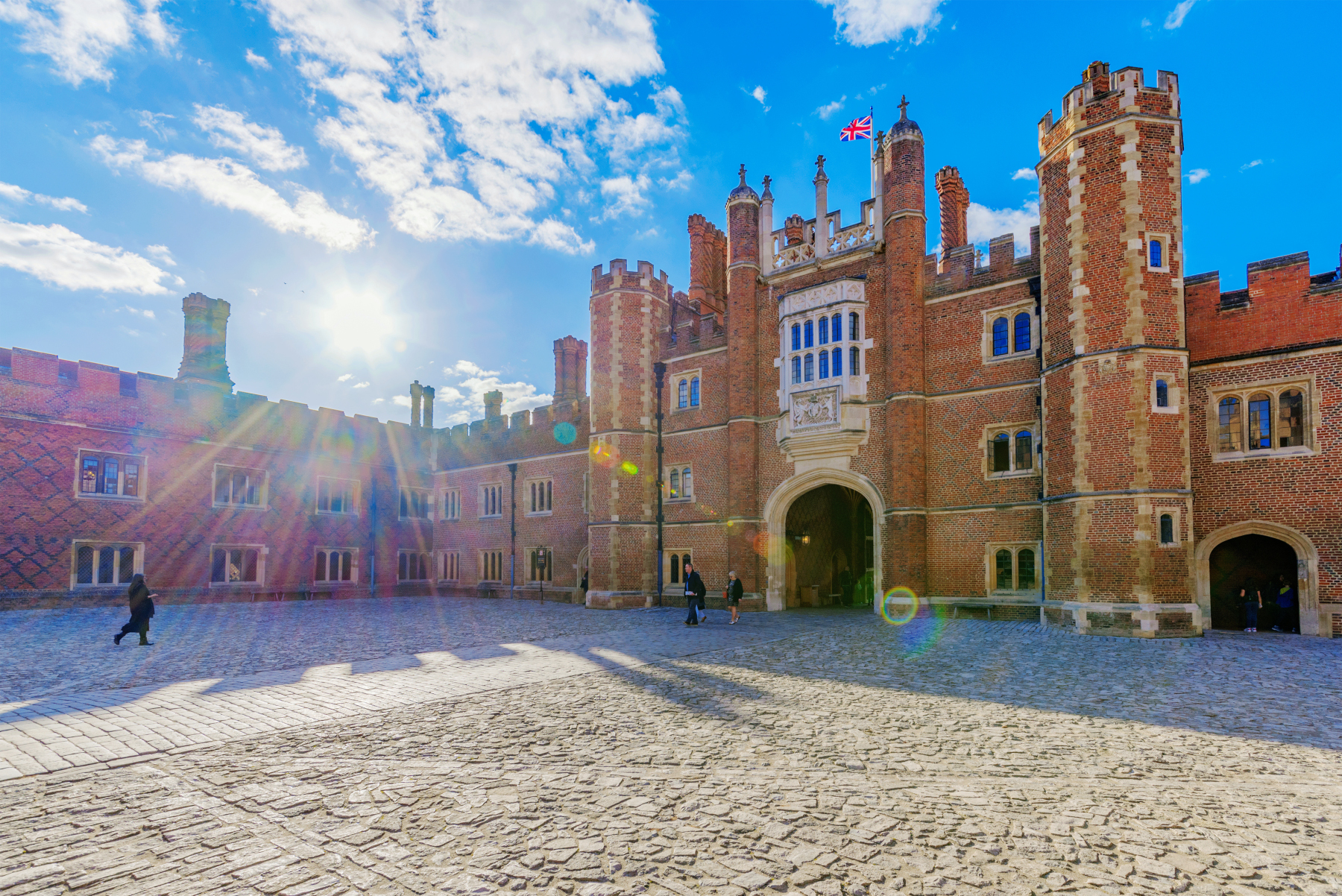 The fare ranges from Christmas puds to sausages, and for those wishing for a more international flavour churros to brownies. Organisers say that have carefully chosen the artisan producers to guarantee satisfaction for even the most ardent foodie.

Although the highlight of the Fayre has to be visiting Hampton Court itself and wandering through its corridors, imagining Christmas spirit of years bygone.

There will be ‘bite-size’ carol services performed at the Chapel Royal on 3 December, at noon and 3pm. There will also be music from the East Front bandstand.

Hampton Court Palace is a Grade I listed royal palace on the banks of the Thames, built from 1514 for Cardinal Thomas Wolsey, Henry VIII’s Cardinal. When Wolsey fell from grace 15 years later he gave the palace to the monarch, not that this did him much good, dying a year later. With St James’ Palace, Hampton Court is one of the two remaining palaces Henry owned. It is still owned by the Crown. Largely rebuilt and expanded during the reign of King William III, the Palace has a distinct architectural duality – Tudor and Baroque. It is renowned for its maze in which many a young child – editor included – has become lost.

Where is the Fayre?

It will take place in the courtyards of Hampton Court, London.

When is the Hampton Court Festive Fayre? Getting to Hampton Court Palace

You can reach Hampton Court Palace either by bus (111, 216, 411 and R68) or take the train from Waterloo Station to Hampton Court railway station in East Molesey

The Festive Fayre is not the only festival at the Palace this year. From 7 December to 2 January there will be a Palace of Light inspired by the Palace’s Royal Beasts. For more details, visit the website, here.