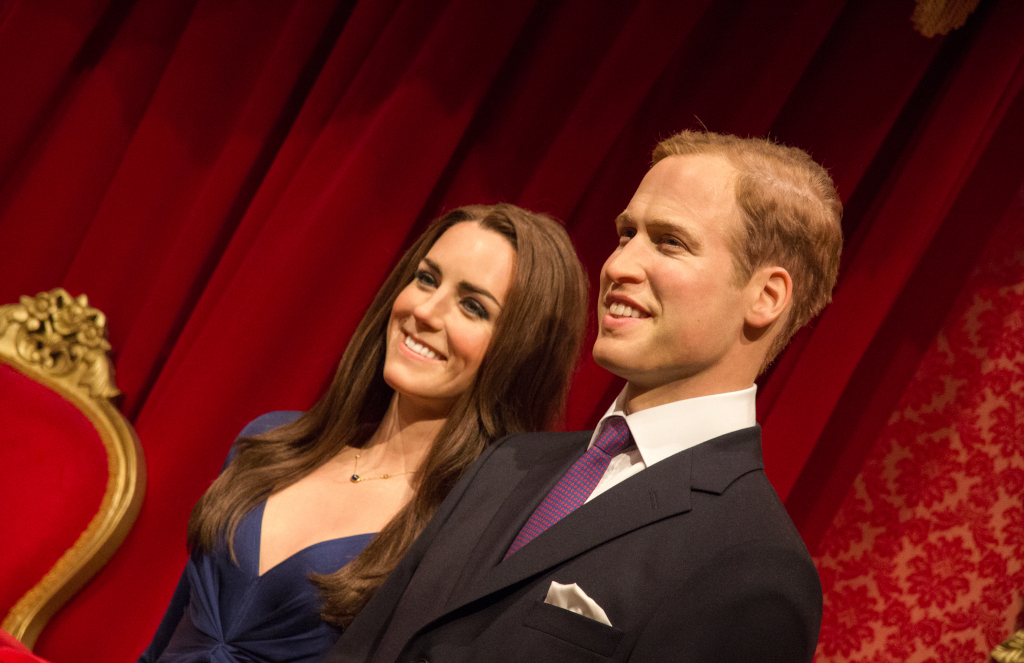 Madame Tussauds is one of the most popular and well-established tourist attractions in London. It contains waxworks of famous people past and present from William Shakespeare to Londoner David Beckham.

The original museum was opened by Madame Tussaud on Baker Street in 1835. Tussaud herself was a wax sculptor who was born as Marie Grosholtz in Stasbourg, France in 1761.

Her first wax sculptor was of Voltaire in 1777. She was arrested during the French Revolution and awaited the guillotine before being released. She married Francois Tussaud in 1795, before touring Europe for 33 years with her collection of waxworks before finally settling in London in 1831.

Perhaps due to her narrow escape from the guillotine, Madame Tussaud always had a taste for the macabre. Right from the start Madam Tussauds developed fame for its Chamber of Horrors, with many victims of the French Revolution depicted, as well as famous people such as Lord Nelson and the Duke of Wellington, and monarchs Henry VIII and Queen Victoria.

The museum moved to its current location on Marylebone Road in 1884. Tussaud herself had already died in 1850. Now there are Madame Tussauds all around the world from Shanghai to San Francisco, but the London Madame Tussauds was the original one and the one you really should visit.

A range of tickets can be bought from £30.50 per adult. To buy a ticket click here.

Getting to the Madame Tussauds

The Sherlock Holmes Museum is just around the corner, as is The Regent’s Park, one of the great central parks in London. If you walk across the park, you can find yourself at the ZSL London Zoo, another of the main attractions in the capital.