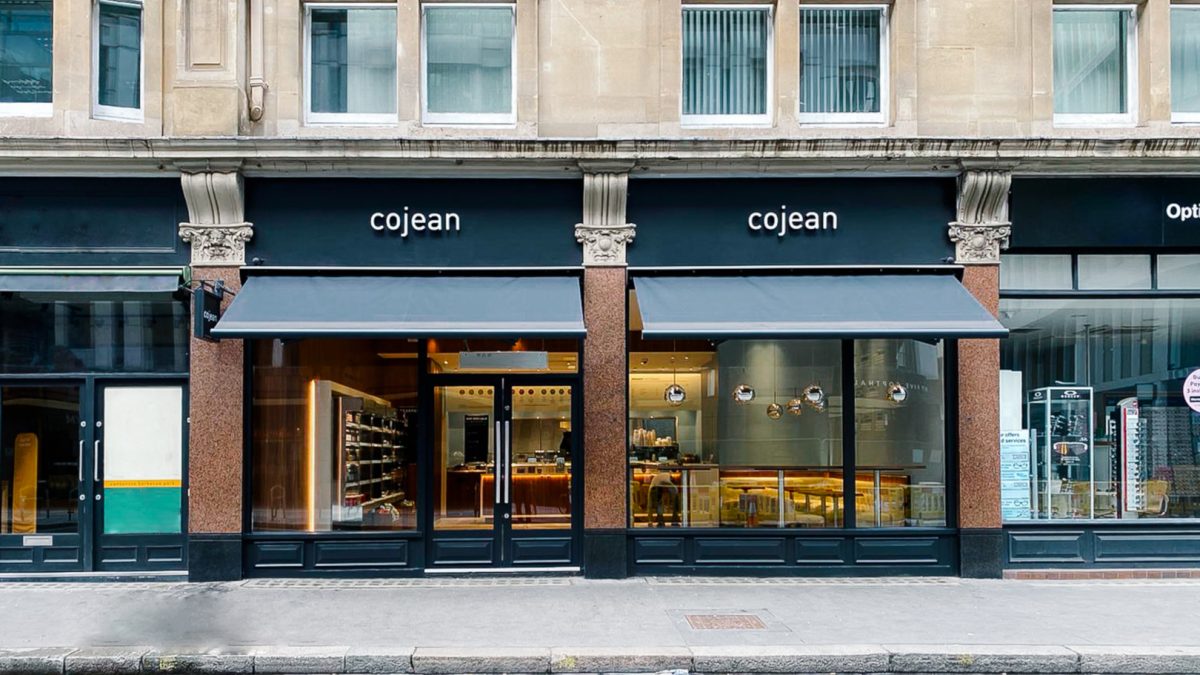 There is no shortage of places in the city to grab lunch, but decent quality and already prepared food can be difficult to come by. Or that is what I thought until I discovered Cojean on Ludgate Hill.

Cojean first opened its doors back in 2001 in Paris. Parisians were becoming more conscious about the food they were eating and in need of a place to go to for a sustainable breakfast or working lunch. Fast forward to 2022, and Cojean has 36 restaurants across the French capital and six establishments throughout London. And let us not forget that Cojean achieved B Corporation Certification in the summer of 2019.

By the time I reached Cojean I was feeling quite hyper from the amount of coffee I’d been drinking. I had been running around from one meeting to another and everywhere I went I was given more coffee. I spoke to one of the friendly team members about how I was feeling, and she recommended that I try the TRIP CBD infused cold brew coffee. CBD is something that I have heard of many times but until that point I had not tried it. It was refreshing, slightly bitter and enjoyable. I also opted for a bottle of coconut water to accompany lunch.

The lunch selection was quite extensive. I settled on the satay chicken and creamy herb quinoa (chicken, button mushrooms, creamy organic quinoa, chive, parsley, peanut and satay coconut milk sauce). Not only was it delicious, but it was also surprisingly hot which gets a massive tick from me.

Cojean is the only place that I can think of not offering lukewarm lunch compared to many other pre-prepared lunch places across London. I would go as far as to say that it looked and tasted like it had just been prepared. The main dish was followed by a yogurt and raspberry coulis made with cottage cheese that tasted and looked healthy, as well as a chocolate mousse just because I could. It was rich and creamy, and even though I felt full it went down a treat.

Cojean is rivalling fast food restaurants in France and the UK, with a good range of salads, sandwiches, soups, hot dishes, and freshly prepared juices that are hand-made and prepared daily from raw ingredients.

And if you still need some encouragement, it also donates part of its profits to the feeding, loving and giving charitable foundation – fighting poverty by contributing to the sustainable development of the poorest communities around the planet. With a predominant focus on improving access to fresh drinking water, food and fighting any form of injustice.

Cojean is certainly putting love into its food. 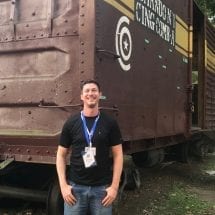