Mark Bibby Jackson spends a night at the Wilde Aparthotel in Paddington and goes for a stroll along the Regents Canal in London to Camden. 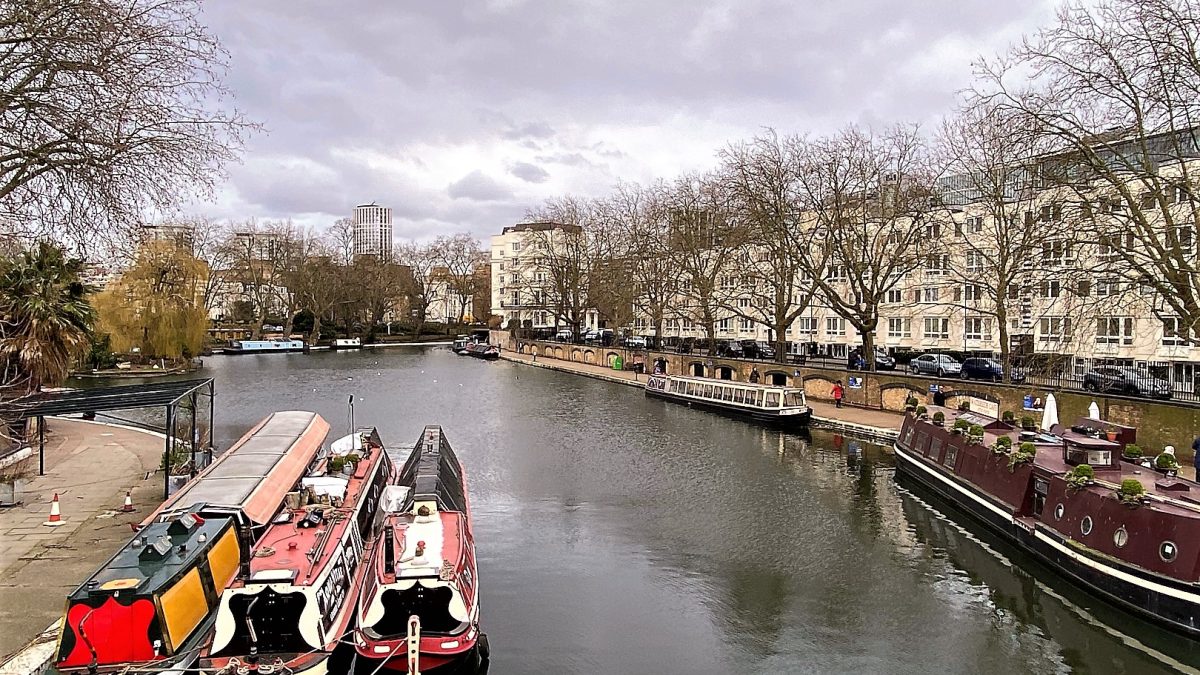 Mark Bibby Jackson spends a night at the Wilde Aparthotel in Paddington and goes for a stroll along the Regents Canal in London to Camden.

As Johnson said, once you are tired of London you are tired of life. Which is why it is always great to see the UK capital constantly re-inventing itself, while at the same time preserving the essence of what made it the greatest city in the world – subjective bias accepted – in the first place.

Take Paddington as a case in point. When I used to make a living persuading people that railway projects were the future, I used to spend far too much time in Paddington. This was the mid-90s, and the place was sad by day and even sadder at night. Somewhere you would jump into a taxi rather than risk the streets.

Now it has transformed itself into a mini Canary Wharf, with a range of bars stretched out alongside the canal in what is now dubbed Paddington Central, sufficient to keep the working population of bankers and IT geeks content after a long day staring at computer screens. Despite this, even on a cold February evening there is a vitality to the place which was most definitely lacking three decades ago.

Going Wilde in the City

Having spent the afternoon viewing the magnificent Whistler exhibition at the RAA, I checked into the Wilde Staycation in Merchants Square, just across the canal from Paddington Station.

The Wilde is a chain of hotels initially from Ireland that are proving popular in the UK.

I particularly liked the Irish touches including small books in the room including some of Oscar’s best lines as well as his short stories, and in my room at least a poem by WB Yeats ‘A Terrible Beauty Is Born’ and Swift’s ‘A Modest Proposal’ – one of the best political satires of all time. Opened two months ago but already fully booked, the Wilde’s model of more than a hotel room – there is a small well-equipped kitchenette, right down to the Nespresso machine – is clearly proving popular.

With time to kill I ventured to the nearest bar – the Heist Bank. At first my suspicions were aroused when they said they had no “old-fashioned beer” in response to my request for a pint of bitter – now I realise what my grandfather felt like. But I admit to rather liking the grunge games room feel to the place. This is the closest you are likely to get to a speakeasy in Canary Wharf West.

I had arranged to meet up with some friends at the Bridge House by the canal in Little Venice. The area around Paddington has transformed since I briefly worked here in the 90s. Although I am not a massive fan of the American style high rise developments and chain bars and restaurants the area has still managed to maintain a certain chic charm. Actually there was nothing chic about Paddington in the 90s.

The Bridge House is a lovely old pub by the canal at Little Venice with the fringe Canal Cafe Theatre to boot. Sipping a pint or three, I pondered how great it was that such places have somehow managing to survive in London, although it has to be said that it was drawing a smaller crowd that the identikit bars in Paddington Central a five-minute walk away.

I had read about Crocker’s Folly the previous day and it is to here that we headed for dinner. Dating back to 1898, this is a wonderful Victorian pub that has been transformed into a Lebanese restaurant.

The food is more babaganoush than bangers, but a decent bottle of Lebanese red – something which had a totally different meaning in 90s Paddington – made for a very pleasant meal. It is also surely one of the most impressive examples of late Victorian interior architecture in any pub in London. No wonder it is Grade II listed.

After dinner our waiter explained how in the 70s the pub used to be somewhat dodgy – a haunt of gangsters and drug dealers. Nothing could be further from the Folly now. It really is well worth any visit, just so long as you know which type of Lebanese red you are seeking.

I retired to my 19th floor bijou apartment view across London with the lights glimmering across to Canary Wharf on the opposite side of the capital; a spectacular view.

I must confess to having indulged a trite too much on my ramblings the previous evening, so I was inclined to quote Wilde himself in the morning – only dull people are brilliant at breakfast. But perhaps fortunately I was left to enjoy my coffee, croissant and fresh juice alone.

After a seamless check out, I resumed my walk of the previous day past Little Venice and Crocker’s Folly along the Regent’s Canal towards Camden.

In truth, the canal goes through the doldrums after Little Venice, until you approach Regents Park. Here you can see Nash mansions dominate the south bank while us mere mortals, plus cyclists and joggers, hug the footpath to the north.

One of these properties is Winfield Mansions former home to a US ambassador. Eventually the mansions accede to London’s zoo. A group of American hunting dogs venture canal-side to say hello.

A sharp left turn beside the impressive Feng Shang Princess, a Chinese restaurant moored in the Cumberland Basin, takes me towards Camden and it famous lock-side market. In total the walk from Little Venice is 2.5 miles. At the end of my worthy exercise fortunately I felt neither tired of London nor of life, but rather invigorated by the uncharacteristically sunny February day.