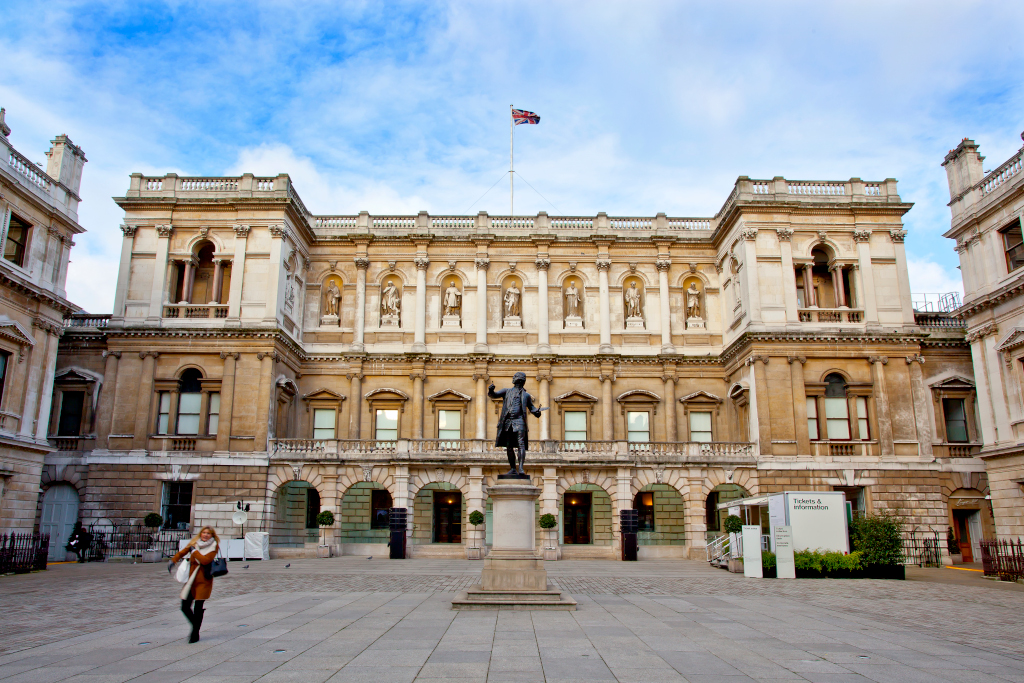 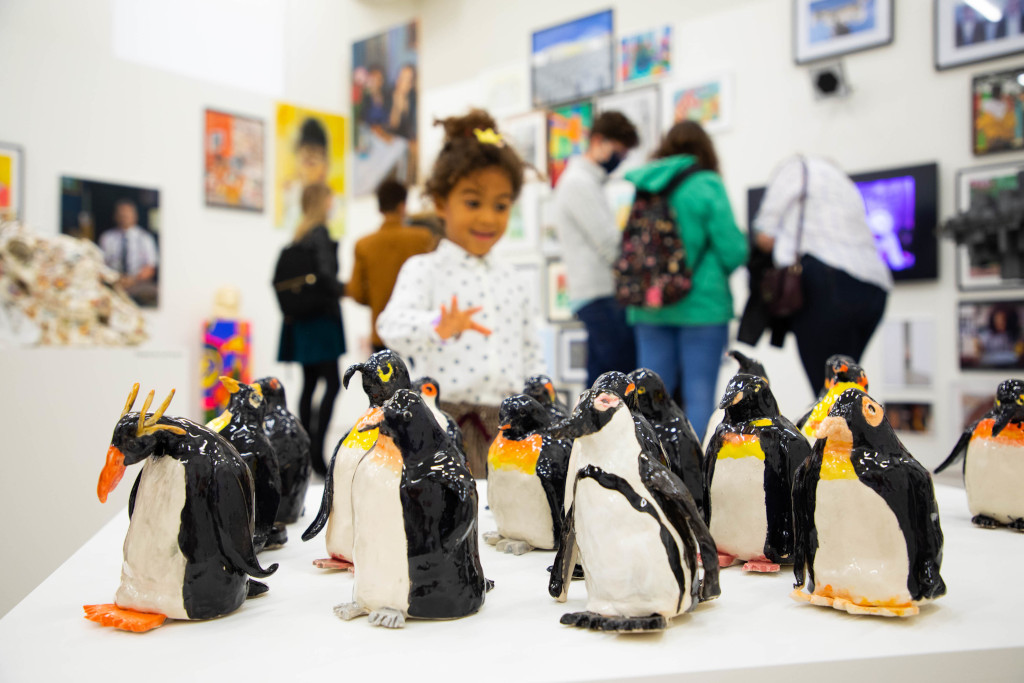 Founded by King George III in 1768, the Royal Academy of Arts (or RA) is an independent, privately funded institution that promotes the visual arts through exhibitions, education and debate. An independent charity led by architects and artists it provides a voice to the arts.

The artist Joshua Reynolds was the first president of the RA which was initially housed in accommodation on Pall Mall. It was only some 100 years later that it moved to its current location Burlington House on Piccadilly, the private Palladium mansion of the Earl of Burlington that had been acquired by the Crown. Just prior to that the RA had occupied the East Wing of the National Gallery.

The RA is perhaps best known for its Summer Exhibition of contemporary art, which has been held since 1769, and is open to all artists. By becoming a Friend of the RA you are entitled to attend all the exhibitions for free, as well as supporting the organisation’s vital work.

What’s On at the Royal Academy of Arts?

To see what is on at the RA, click here. The 2021 programme includes David Hockney: The Arrival of Spring (to 26 September), Tracey Emin / Edvard Munch : The Loneliness of the Soul (to 1 August), and Michael Armitage : Paradise Edict (to 19 September).

How to Get to the Royal Academy of Arts?

The RA is close to Piccadilly Circus from where you can go up Regents Street or along Shaftesbury Avenue for Chinatown and Theatreland. Alternatively you can turn right exiting the building and head to Green Park, one of the great central parks in London. Fortnum and Masons is directly opposite the RA.