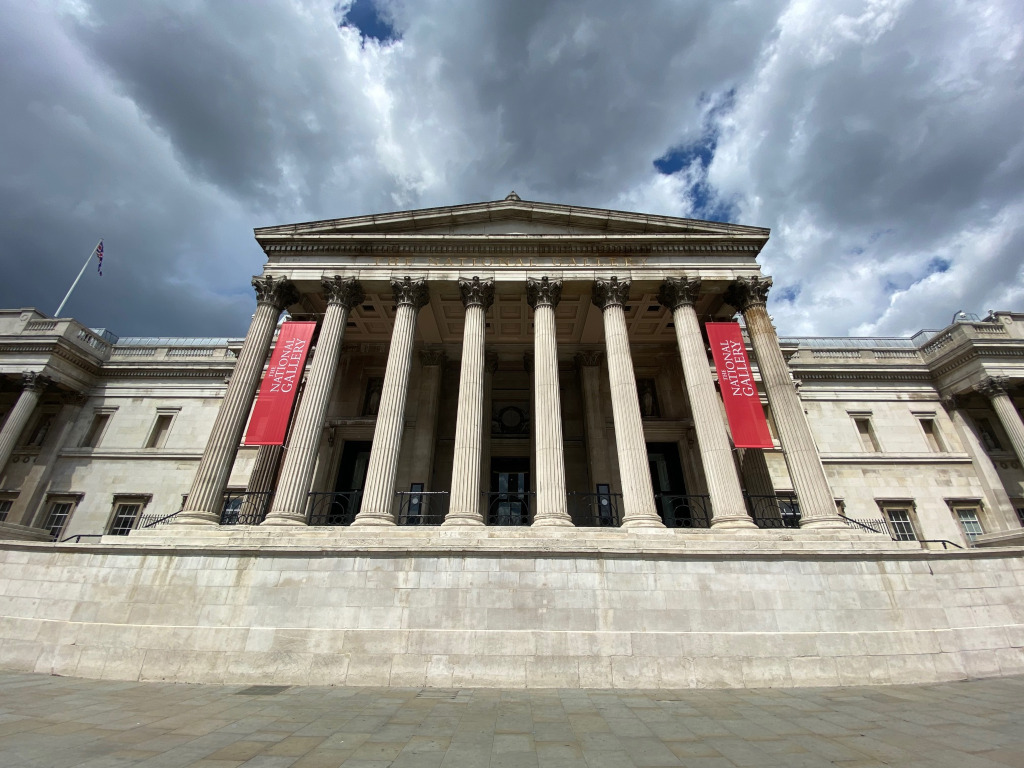 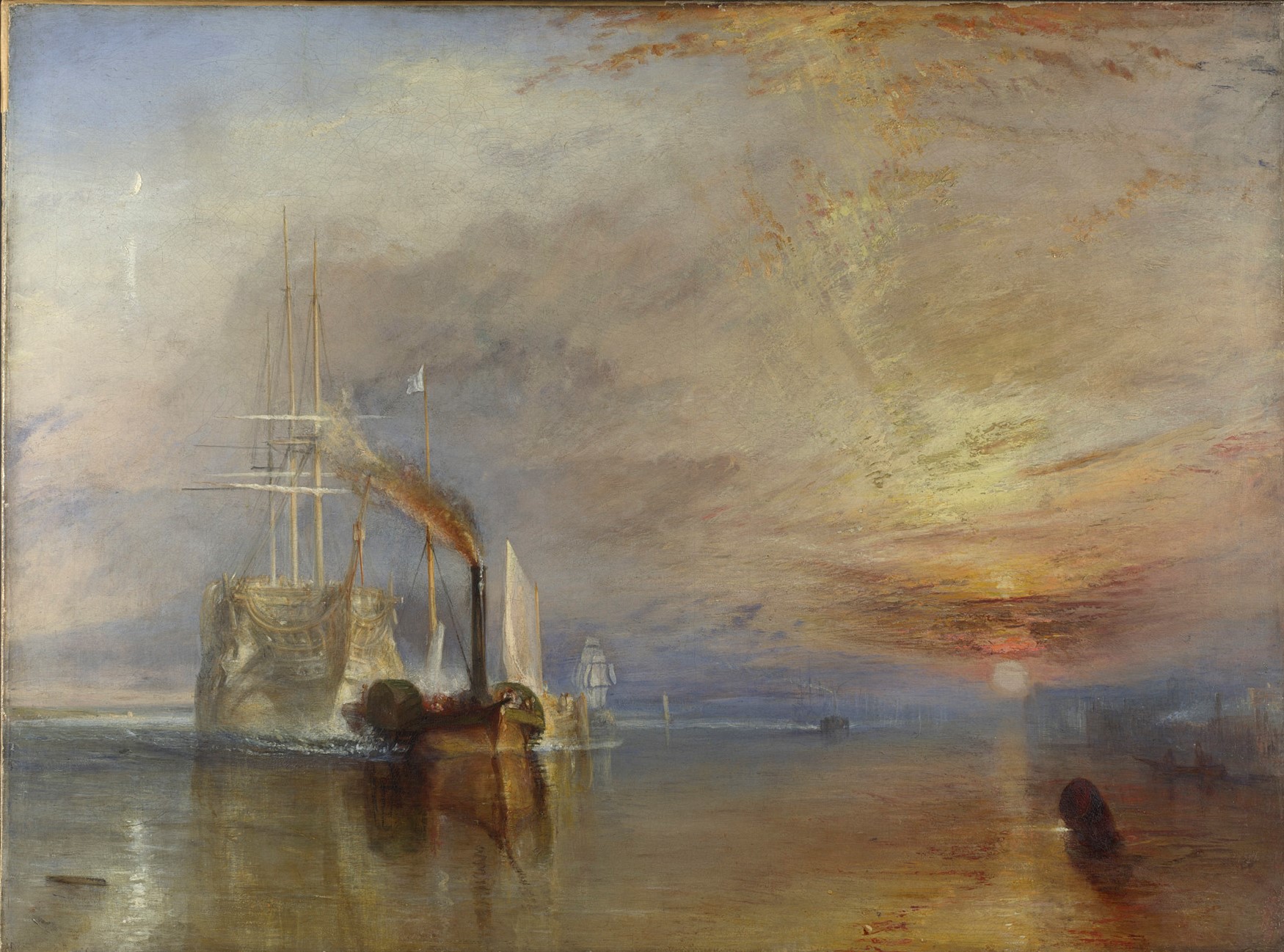 There is only one National Gallery in London. As a child this is where you come to discover art. The work here stretches from the mid-13th century to 1900. If you wish to discover earlier art then head to the V&A, and more contemporary work is held at the Tate Modern. Like the other two places, entry to the National Gallery London is free, although some exhibitions are charged.

One of its great advantages is its encyclopaedic orientation. You can easily drift from the Dutch Masters to the French Impressionists in an afternoon, or just devote yourself to one period, especially if you discover the Impressionists have drawn a large crowd.

Artwork at the National Gallery

The current building is the third to house the National Gallery. It was designed by William Wilkins in the 1830s. The collection was created in 1824 when the British Government of the time purchased some 38 paintings.

The current building has been criticised for its lack of space, which was one of the reasons for the establishment of the Tate Gallery (now Tate Britain) in 1897. However, it does possess more than 2,000 paintings including some masterpieces, such as Van Gogh’s Sunflowers and Monet’s The Water-Lily Pond.

How to Get to the National Gallery

On the north side of Trafalgar Square, opposte Nelson’s Column, the gallery is close to both London Theatreland and Chinatown. It is also a short walk to either Wesminster or Covent Garden, meaning it really is pretty close to most central London attractions and parks.