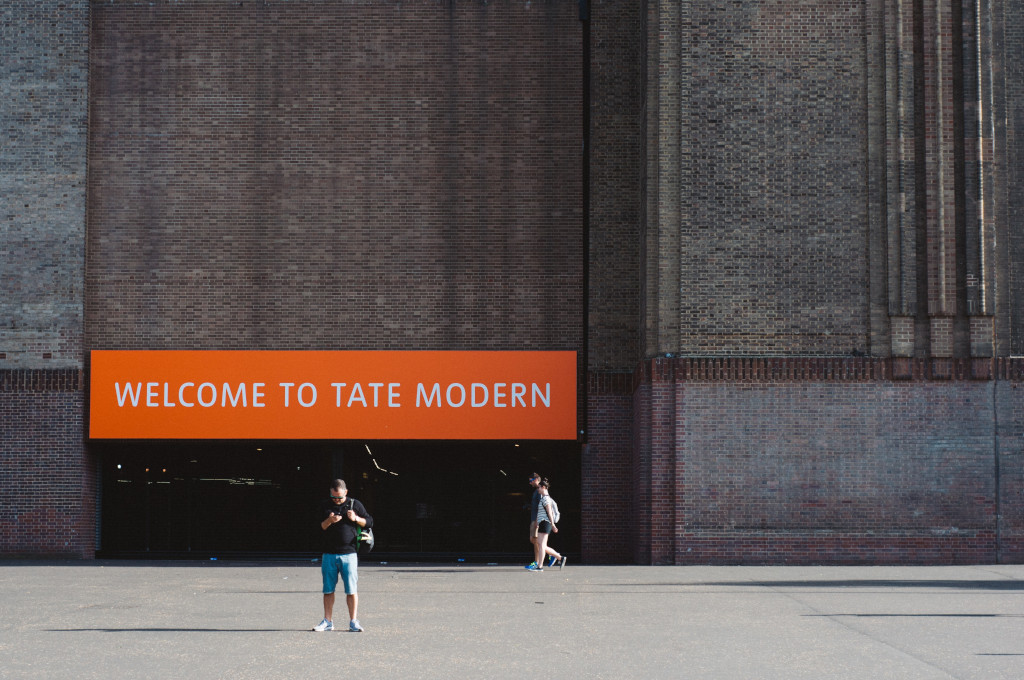 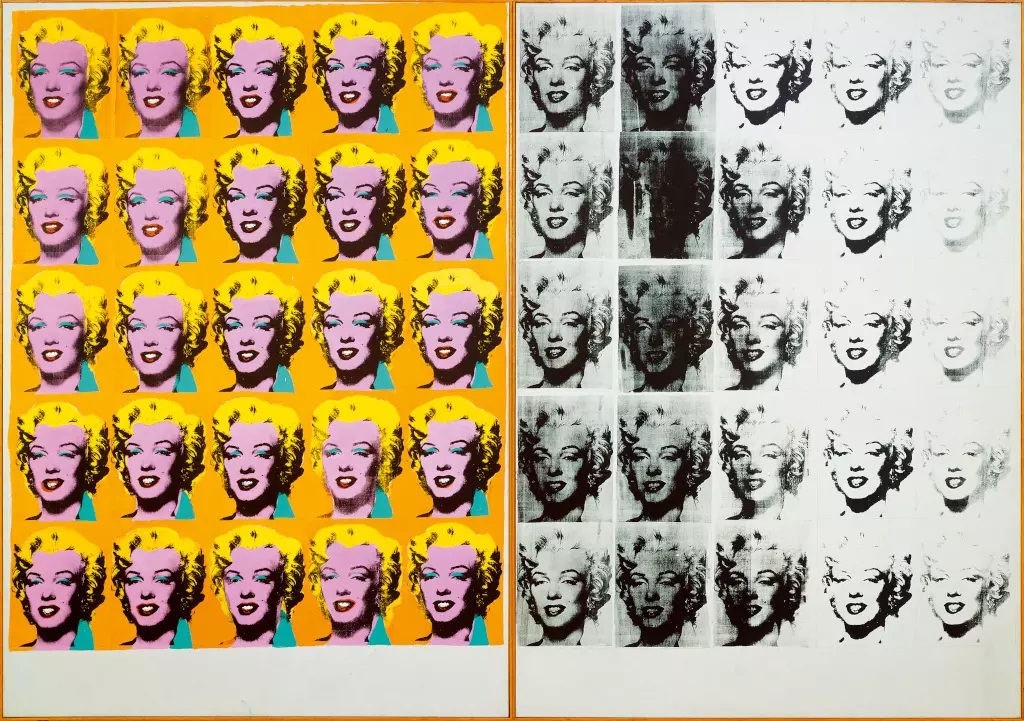 Situated on London Southbank within the former Bankside Power Station, when the Tate Modern opened in 2000, it swiftly became one of the most visited museums and galleries in the UK. In its first year it attracted twice as many visitors as the three existing Tate galleries did combined. Currently it is the second most visited museum in the UK.

Certainly part of the attraction is in standing inside the turbine hall of the colossal building and looking up into endless space. Another attraction is that the permanent exhibition spaces are free to enter, with only certain exhibitions being charged.

Exhibitions at the Tate Modern

Over the years in addition to the magnificent permanent displays there have been temporary exhibitions featuring the work of Andy Warhol, Louise Bourgeois, Annie Albers, Anish Kapoor, Bruce Nauman, Rachel Whiteread and Henry Matisse. The Turbine Hall has also been used for temporary exhibitions and events including Damien Hirst’s For The Love of God, as well as a show by Kraftwerk.

The contemporary artworks featured are certainly amongst the finest in the capital, and it really does serve as a great introduction to 20th and 21st century art, as well as part of a wonderful Southbank London walk.

Other Tate Galleries in the UK

The Tate also has gallery spaces in St Ives, Cornwall and Liverpool, as well as the Tate Britain, on the opposite bank of the Thames in London.

When is the Tate Modern Open?

It’s open from 10am to 6pm most days. Friday and Saturday it stays open to 10pm.

What’s On at the Tate Modern

To find out what is currently showing at the Tate Modern, as well as what is scheduled, click here.

Tickets for the Tate Modern

Entrance like to many of London’s museums is free. However certan exhibitions are charged. To book a ticket for the Tate, click here.

How to Get to the Tate Modern

Blackfriars (Circle and District lines) and Southwark (Jubilee line) are the nearest underground stations, with Blackfriars also being the closest mainline station.

The Tate is close to Shakespeare’s Globe theatre and London Southbank, the National Theatre and BFI Southbank. You can also combine a trip here with either popping across the Millennium Bridge to visit St Paul’s Cathedral, or walk along the embankment east to Borough Market.