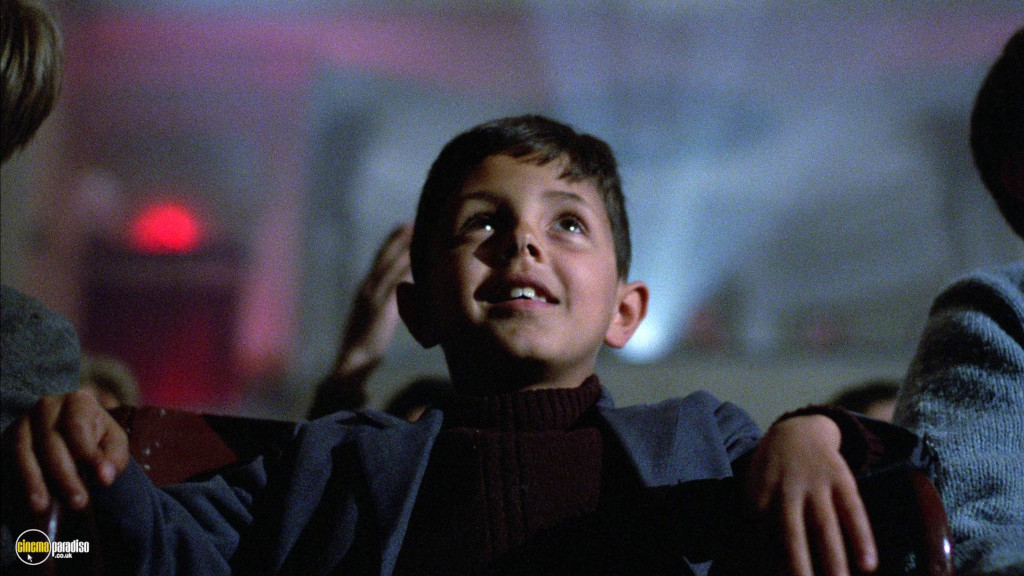 London Begins at 40 editor Mark Bibby Jackson chats with Stuart Brown, BFI Head of Programme and Acquisitions, on the future of London cinema post Covid, and why he is positive that the medium will emerge very much for the better.

How confident are you that Londoners will return to cinemas post-lockdown rather than tuning into Netflix?

I’m very confident. The pandemic has undoubtedly accelerated some dynamics that were already shifting the way audiences consume cinema, and this has led to the media questioning what the impact will be upon cinemas; but I have always felt very strongly that the relationship between streaming platforms and cinemas isn’t necessarily a polar opposite scenario. I go to the movies a lot and I also watch films at home via streaming platforms. It’s not either or, it’s both. People love to speculate on the ‘death of cinema’ but it’s incredibly resilient. It’s been around for well over a hundred years now and it’s not going anywhere.

We’ve been open with social distancing for just over a month now, and the turnout has been brilliant – loads of sold out screenings and events, films like Nomadland, First Cow and After Love are consistently drawing an audience, and our current Robert Altman season has really struck a chord with people, especially the BFI re-release of Nashville, which is about to open in cinemas UK-wide.

I think the Covid lockdowns have changed our lives in so many ways, and many of them perhaps surprisingly positive. One effect was definitely people taking more risks with what films and series they were watching. I think people worked harder and delved deeper into the catalogues of their primary streaming platforms at home, and perhaps re-discovered the joy of watching old films, or perhaps watched more foreign language films and TV than they used to.

We also know that a large number of people signed up to other streaming services. Our own streaming platform BFI Player saw an unprecedented growth in subscribers, and we know that we had more people than ever watching more films. We presented a landmark season of Japanese cinema during the first lockdown on BFI Player. It’s a really substantial collection of some 70 plus films, easily the most ambitious season that’s been presented on a streaming platform in the UK, and those films have been viewed some 400,000 times.

In terms of BFI Southbank, naturally in the short term the experience of attending our cinema is very different. We have in place a very robust set of measures that are designed to make the environment as Covid-safe as possible for our audiences and for our staff. Beyond that, I think we have been more communicative with our audiences. We’ve been in touch with them a lot via social media and engaging in more of a dialogue with them about what they would like to see in our programme and I think this is something we will hold on to once the Covid measures are lifted and we return to our ‘normal’ operation.

Do you feel that people will increasingly turn to watching films online – albeit using platforms such as BFI Player?

I think that we have now reached the moment where technology, both internet speeds and screen resolutions, are now widely attainable and it’s normal to stream content, including films at home. I think that going forward consumers are going to be adventurous with their subscriptions. What I mean is that people are going to have multiple services, and the competition for subscribers is going to become fiercer and fiercer. I also think that people are going to feel more and more overwhelmed by how much content there is on these platforms. It’s so easy to feel adrift in an ocean of choice, and so I think there is a huge opportunity for us with BFI Player, where we offer audiences a highly curated service where our expert programmers recommend films and help audiences take risks. I think we’ll see a rise in the number of specialised genre platforms like Shudder, who speak directly to one genre or aspect of film culture.

But people will still come to the cinema. It’s a different and very specific experience. Films speak to us on physical and emotional levels in a cinema in ways that they never will at home. As well as the technical aspects, the big screen, the sound design etc, there is a romance and a magic to it, being in the dark with strangers, experiencing the story on screen together. It’s an emotional thing and we love it.

Can you share with our readers what special festivals and retrospectives you will be holding this summer in London?

The programme for the next few months at BFI Southbank is absolutely packed – we’ve got a season in July celebrating the work of the Hong Kong master filmmaker Wong Kar Wai, with a whole series of new restorations, and the second part of a major season dedicated to the work of Robert Altman, who is one of the most distinctive and audacious American filmmakers of his time. We’re also running a season of films by the acclaimed Hungarian filmmaker Márta Mészáros, who was the first woman to win the top prize at the Berlin Film Festival. Also in July, we’re so excited to be working with T A P E Collective, who have curated a season exploring the nuances of being mixed heritage. They’ll also be taking the reins of all of our online channels for a week from 28 June – all the social media will be driven by them, there’ll be new editorial, a collection on BFI Player and loads more. It’s really exciting to be able to offer these amazing young programmers a platform and I can’t wait to see what they do with it.

In August we’re also going to celebrate the legendary Bette Davis, as well as a phenomenal actor Earl Cameron, who was the first Black British actor to star in a UK feature film back in 1950. He lived to an incredible 102, sadly passing away last year, and I’m so pleased that we can celebrate his phenomenal seven decades in film and TV. Finally in August, back by popular demand is our Ennio Morricone season – this one was curtailed by pandemic closures twice, so we’re thrilled to finally be able to screen these films for audiences.

How excited are you about the future of London cinema in general, and the BFI in particular?

Oh wow! This is a big question. I’m very, very excited. I think film culture in the UK is really vibrant. I think that some really interesting things are happening in British cinema right now; we are making films that are telling stories about aspects of British life and identity that haven’t been explored on the big screen often enough, or at all. We have so much amazing talent in this country, and I think we are learning to harness it more effectively and to find it in places that we weren’t looking in before. There is also a shift in film exhibition which broadly mirrors this. I think that identity is being explored in new and exciting ways in film exhibition, and new voices that express themselves in really exciting ways are emerging. I believe that our role is to facilitate, encourage, learn, support and enrich all of the above.

I do think and hope that maybe audiences will change too. I think Covid has taught us to be kinder, more considerate and more aware of others, and having the cinema taken away from us has taught us what a privilege it is to have it at all. I hope that we can all hang on to this new awareness and to be cool to one another for years to come.

Main image of Cinema Paradiso, screened as part of the Ennio Morricone season. All images courtesy of BFI. You can access the full BFI programme of London cinema screenings here.

Tinseltown at The Athenaeum Hotel London