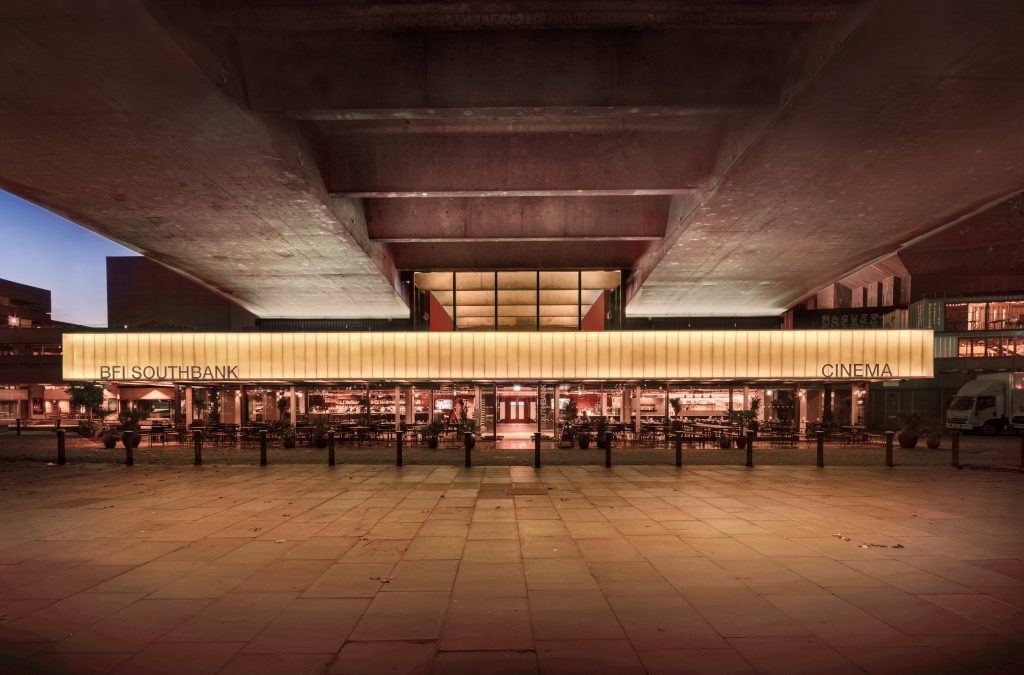 The BFI Southbank has announced a programme of films from 17 May aimed at celebrating the restart of cinema following the relaxation of government Covid restrictions.

The films have been selected to remind us of the joy of watching the big screen, something denied to so many by the Covid pandemic. During this period, the NFT1 has received a new projector and sound system to improve the customer experience.

Dream Palace: Music Made for the Big Screen

Coinciding with Sight & Sound’s My Dream Palace campaign where people in the film industry are invited to write a love letter to cinema, the BFI Southbank has launched a series of films curated by filmmakers each asked to choose the film they would most like to see screened at the BFI. Chosen films vary from Black Narcissus and The Elephant Man to Footloose. Each will be introduced by the filmmakers either in person or virtually. Runs 17 May to 30 June.

Her Voice: Black Women from Spotlight to the Screen

The BFI Southbank pays tribute to female black singers from Ella Fitzgerald to Beyoncé in a programme curated by Karen Alexander. The season which runs from 17 May to 30 June will include documentaries, biopics and films.

A Robert Altman retrospective (17 May to 31 July) will include a BFI re-release of the director’s 1975 classic Nashville on 25 June, as well as major works, such as M*A*S*H and the Long Goodbye.

BFI and the Restart of Cinema

There will also be extended runs of films such as the First Cow, Nomadland, Ammonite and After Love. Special events include previews of Rare Beasts, Wildfire and Ultraviolence, all of which will involve a Q&A with their respective directors Billie Piper, Cathy Brady and Ken Fero.

Finally, the BFI Southbank will host several festivals including the London Short Film Festival (25 to 30 June), and the London Indian Film Festival (17 June to 2 July), which will include a Q&A with Hanif Kureshi following a viewing of My Beautiful Laundrette.

For more details of what’s on at the BFI Southbank in May and June, click here. Main image of BFI Riverfront, courtesy of BFI and Luke Hayes. 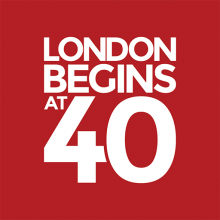