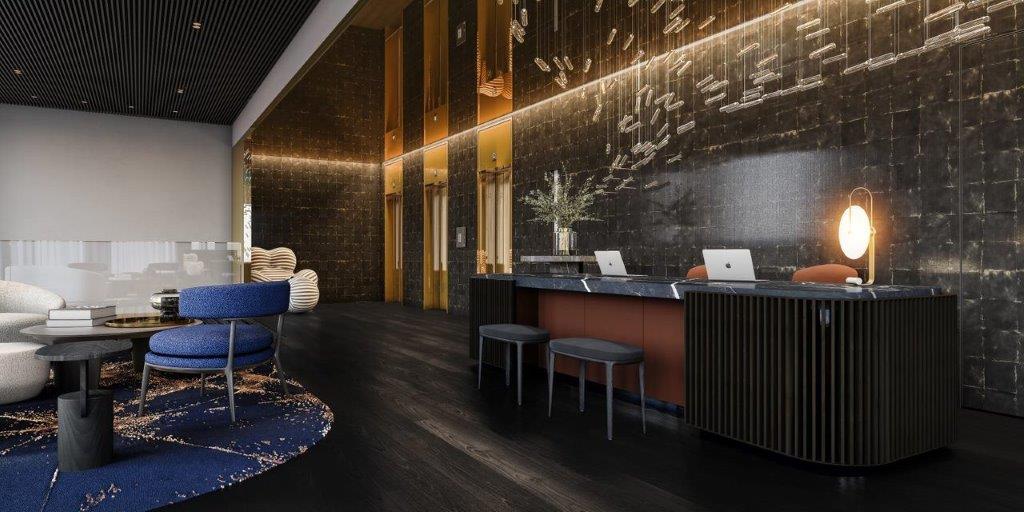 AMANO Covent Garden to Open May

This May, Covent Garden welcomes a new boutique hotel to its cobbled streets with the arrival of Hotel AMANO Covent Garden from Berlin-based hotelier The AMANO Group. This 141-room property is set to be the city’s newest boutique lifestyle destination, combining the vibrancy of Berlin with the history and metropolitan buzz of London.

All AMANO properties have one overarching purpose: to enable their guests to enjoy beautifully designed spaces in the best city centre locations, and all at a fair price.

Located on Drury Lane, Hotel AMANO Covent Garden is a celebration of city life and culture, combined with outstanding design and competitive pricing to create unforgettable experiences for both visitors and Londoners alike. 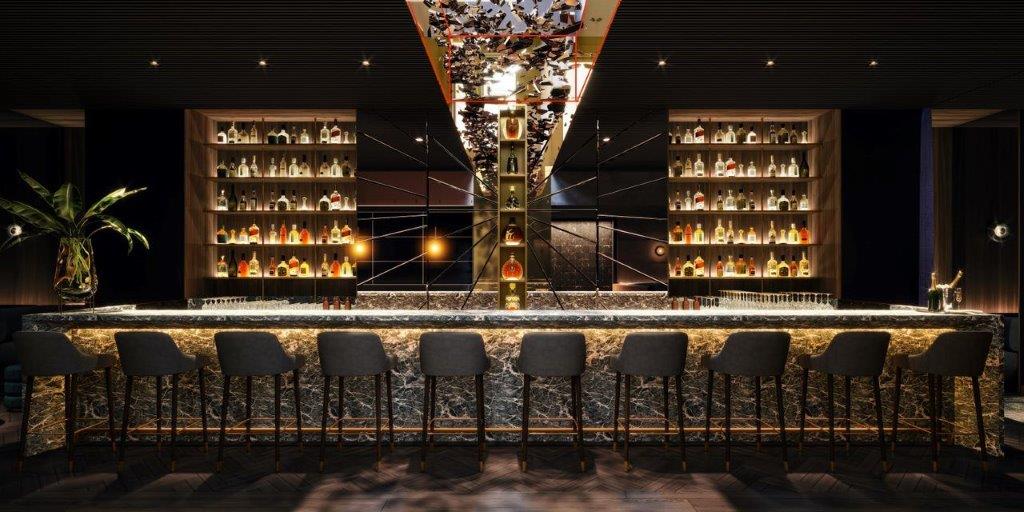 Transformed from a 1980’s office building known as Drury House, the new hotel is the creation of Berlin-based hotelier The AMANO Group, which currently owns ten properties across Germany, including eight in Berlin. Hotel AMANO Covent Garden is the brand’s first foray outside of Germany and a partnership with global architectural and interiors practice Woods Bagot. The London branch of this global studio is responsible for the sensitive architectural refurbishment of the building, in addition to delivering an interior design that encapsulates the buzz of one of London’s most iconic neighbourhoods.

As with all AMANO properties the new London hotel has some distinctive art and design features. Framed canvases adorn the bedrooms, a flying light installation hangs in the lobby and a wall installation is strategically placed in the lower ground bar. Fabrics have been sourced from Scandinavian and German design textile companies such as Kvadrat and JAB Anstoetz. Wallpapers have been selected from Elitis and House of Hackney, while the majority of the furniture is bespoke made by PARLA Design. Pulling it all together are the hotel’s dark timber veneers and flooring, and natural materials scattered throughout including aged bronze, polished brass and marble. 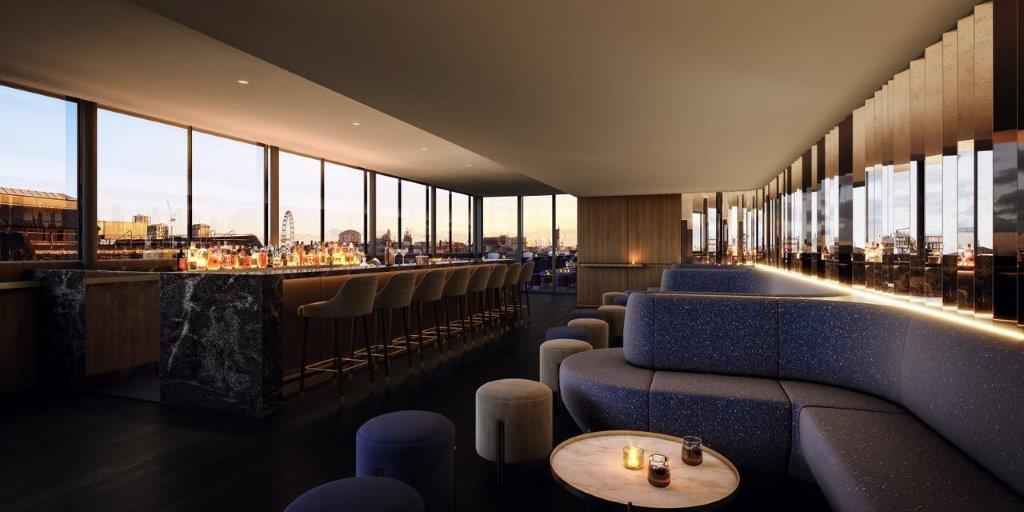 The AMANO Group hotels are renowned for offering some of the best culinary and drinks experiences in the cities they inhabit. At the Covent Garden property guests can soak up incredible city views from the hotel’s spacious rooftop terrace, while the basement bar offers a moodier ambience with a large feature bar and fireplace. Both venues provide the perfect destination for a pre-theatre or after work aperitif and bar snacks, whilst dinner in AMANO’s signature restaurant will be one of the hottest tickets in town when it opens later this autumn. 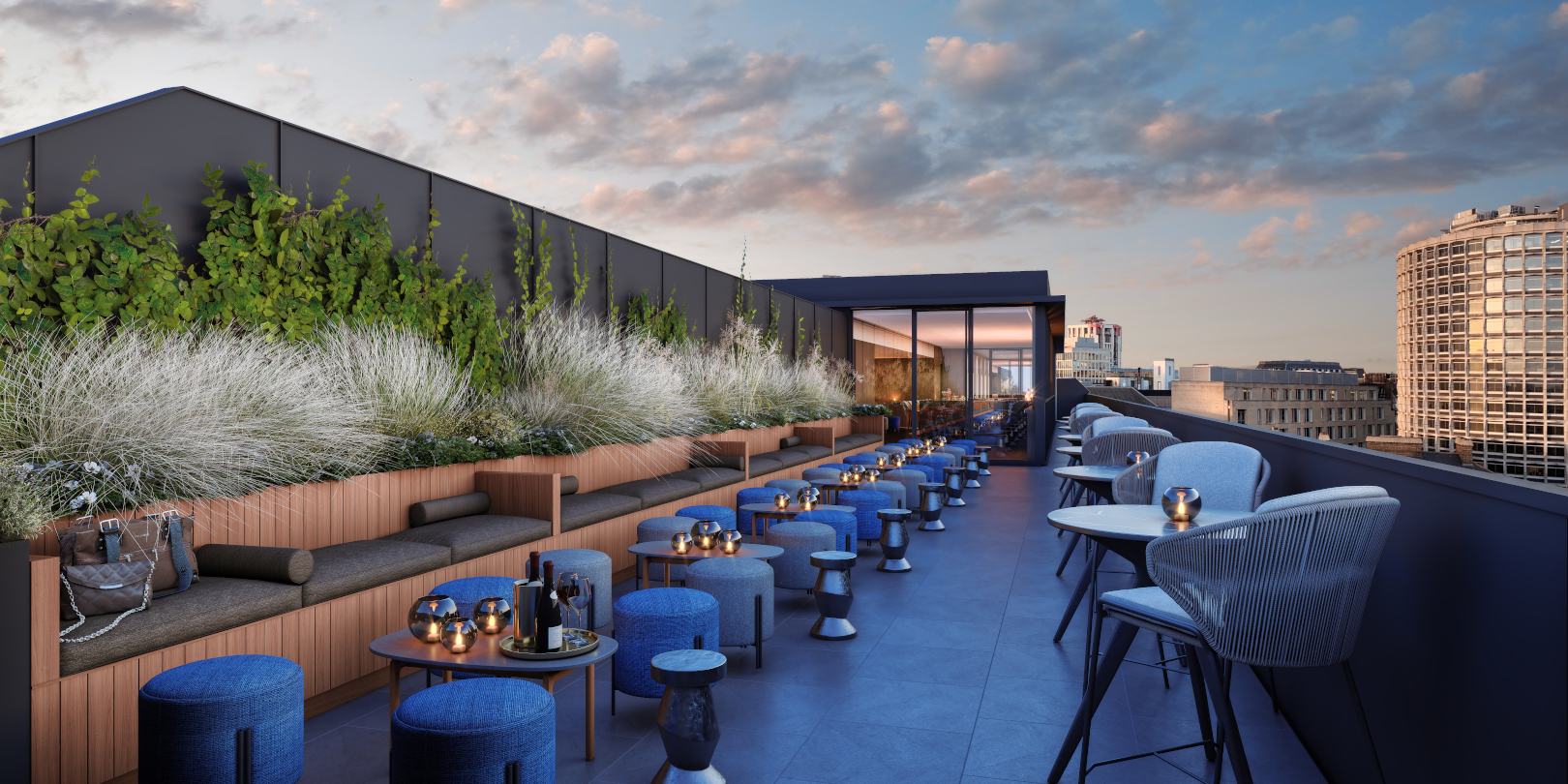 Opening its doors in May this year, Hotel AMANO Covent Garden is the first of several properties The AMANO Group has planned for the capital.

Prices at Hotel AMANO Covent Garden will start from approximately £139 per night.

Hotel AMANO Covent Garden is offering 15% off the best available rate for stays in May and June 2022. Visit www.amanogroup.de/en/ to make a booking.