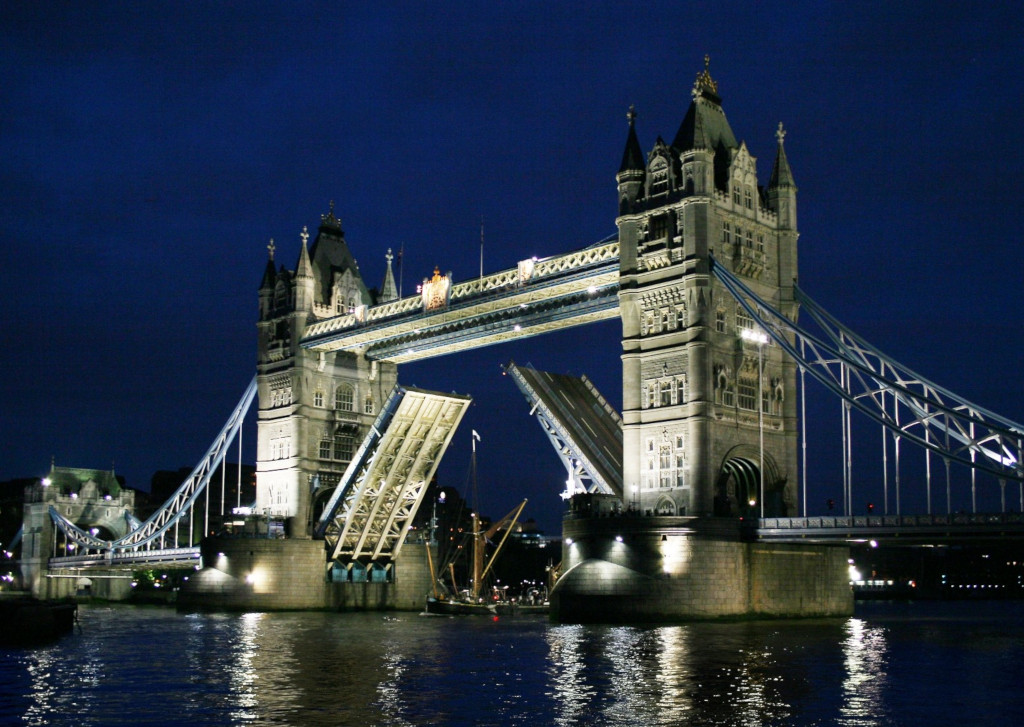 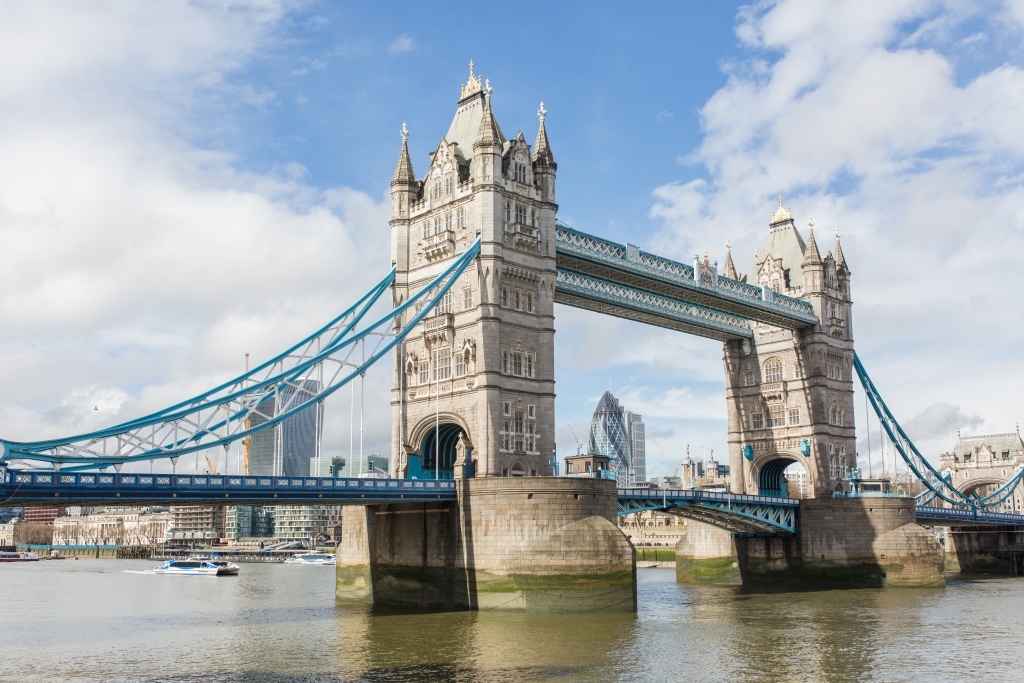 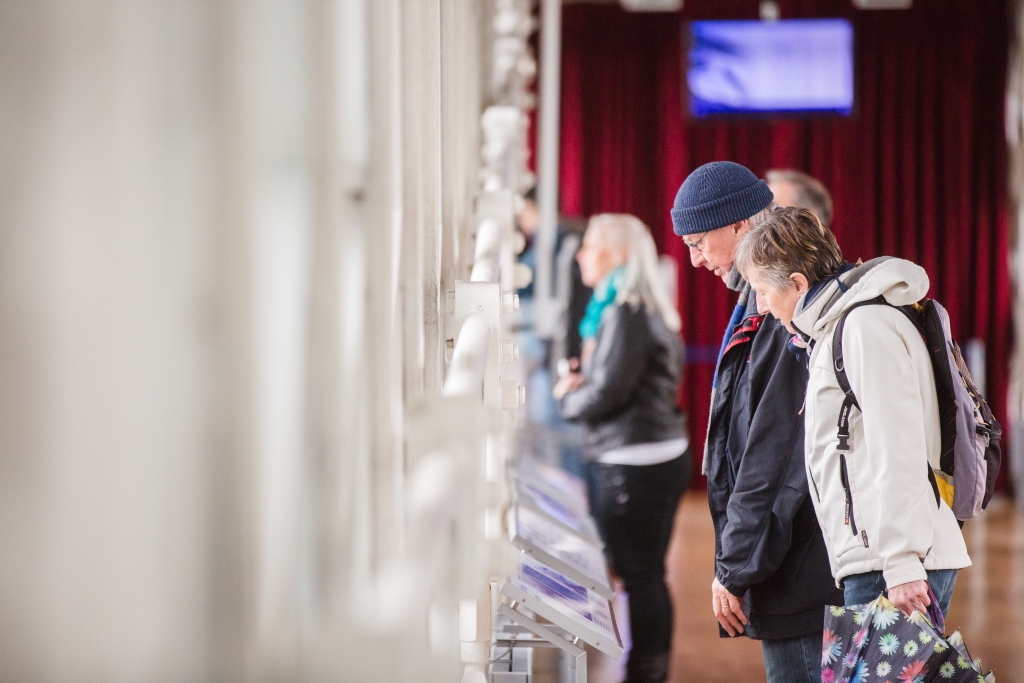 Along with Big Ben, Double Decker buses and the red telephone box, Tower Bridge is one of the most iconic images of London.

It is the only bridge across London that actually raises and lowers to allow ships to pass. This happens around 850 times each year for ships over 30 feet tall. The two towers are linked by a horizontal walkway while the road below can be raised. It was opened by the Prince and Princess of Wales on 30 June 1894.

Although it is widely regarded as one of the finest structures in London, initial reception was mixed. Welsh artist Frank Brangwyn said of it “a more absurd structure than the Tower Bridge was never thrown across a strategic river”.

The bridge itself is freely accessible to both pedestrians and vehicles, but a fee is charged to visit the towers, walkways, Victorian engine room and exhibition. Information about both the bridge and how to book a visit can be found here. One of the main draws is to look through the Glass Floor some 42 metres above the River Thames, although the Victorian engine rooms are also well worth a visit. It is reputedly the only dog-friendly major tourist attraction in London.

Visitors often confuse it with London Bridge slightly further upstream on the Thames. Claims that Robert McCulloch believed he was buying Tower Bridge rather than London Bridge when he transported the latter to Arizona in 1968 have been refuted by the purchaser, although he would woudn’t he, and it remains a great story.

When is Tower Bridge Open?

Getting to Tower Bridge and

Combine a visit here with a trip to the Tower of London, surely the most historic building in the capital. Alternatively go on a walk along the south side of the River Thames to Borough Market, one of the oldest and best markets in London.