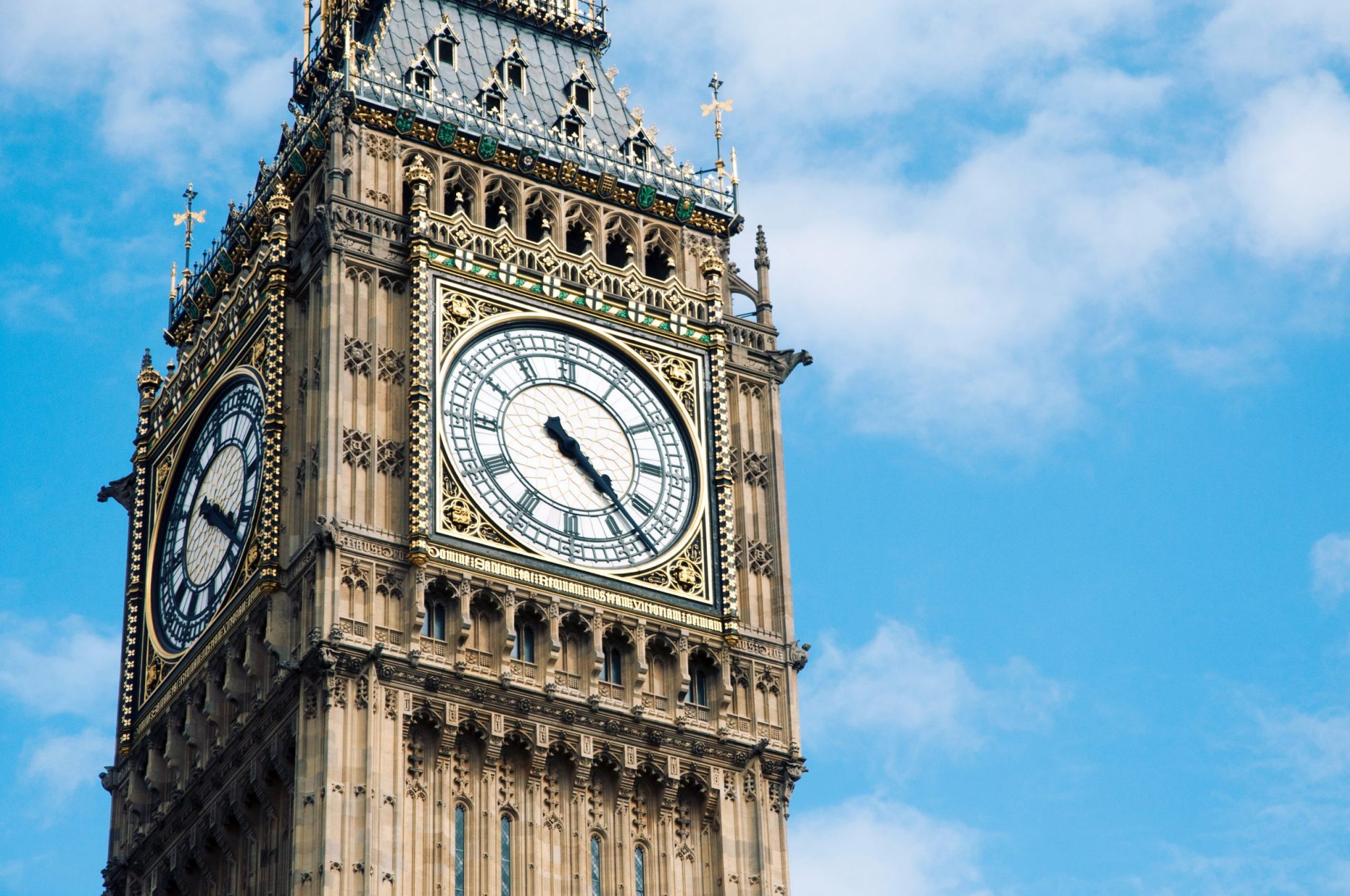 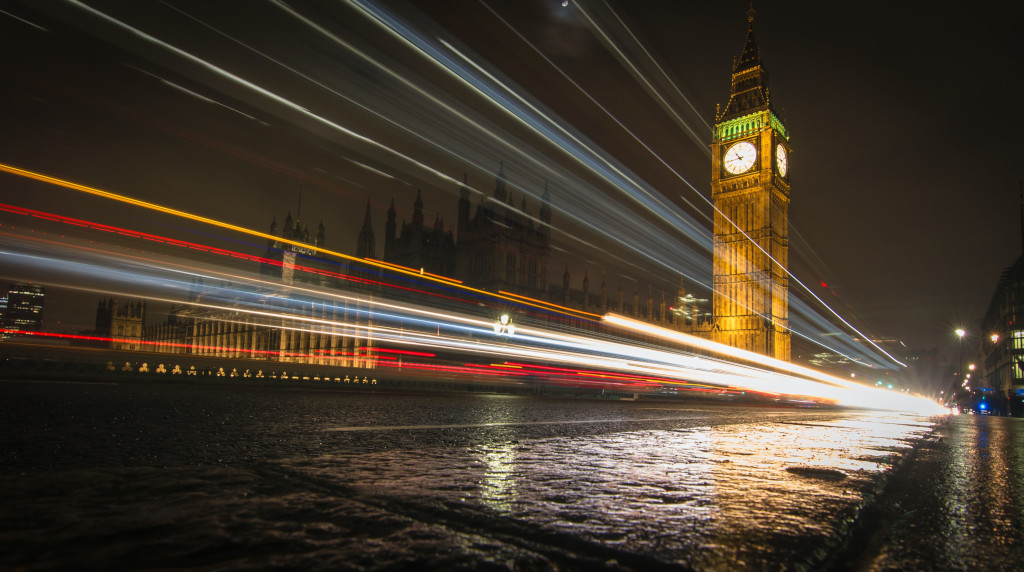 Big Ben is arguably the most famous landmark in London, or is it? The large tower to the north of the Palace of Westminster and the Houses of Parliament is actually called Elizabeth Tower. 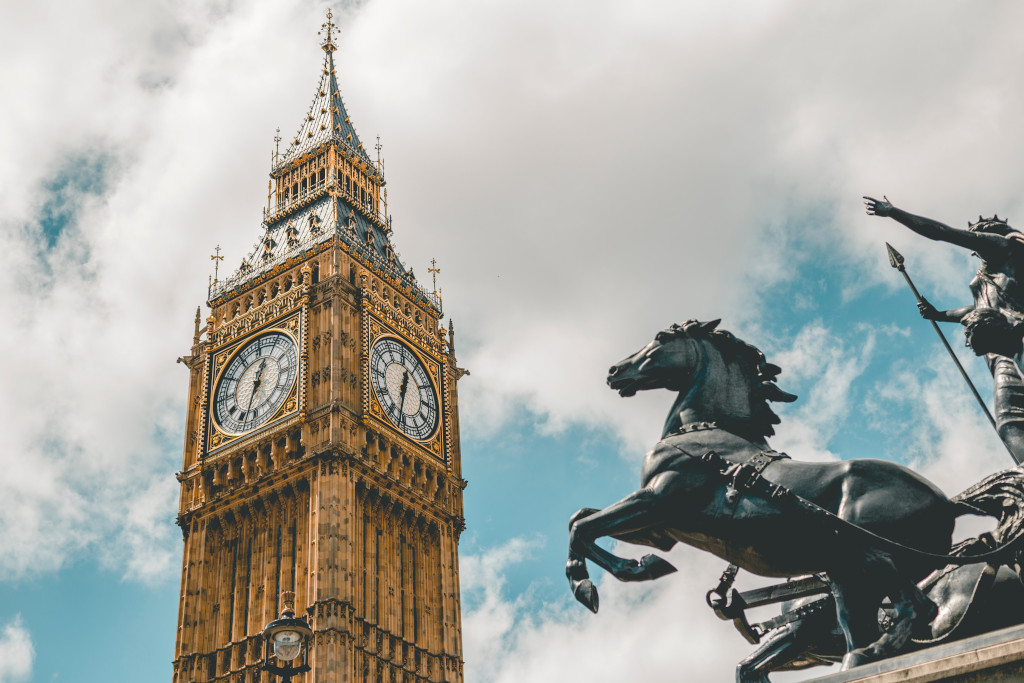 Designed by Augustus Pugin, the 96-metre high Neo-Gothic tower was completed in 1859, and at the time it was the largest chiming clock in the world. Weighing 13.7 tonnes, Big Ben is the biggest of the five bells in the tower. A true British design icon, the tower is both Grade I listed and a Unesco World Heritage Site.

Unfortunately, due to essential renovation works it is currently quiet and is not due to chime again, except for special occasions, until 2022. The tower also contains a small prison that can only be reached from the House of Commons. The last person to be imprisoned here was the MP Charles Bradlaugh for protesting against swearing an oath of allegiance to Queen Victoria in 1880.

Why Is It Called Bg Ben?

Quite why the Great Bell got its name is a matter of dispute. It could be after Sir Benjamin Hall, who oversaw the bell’s installation, or perhaps after Ben Caunt, a heavyweight boxing champion, who fought up to 1857 and went by the nickname of Big Ben. I’ll plump for the latter.

How to Get to Big Ben?

Westminster Station is the nearest tube station. Just look up as you emerge to the light and you can see it.

You can easily combine a trip here with a visit to Westminster Abbey or the Houses of Parliament, while the London Eye is just across Westminster Bridge.