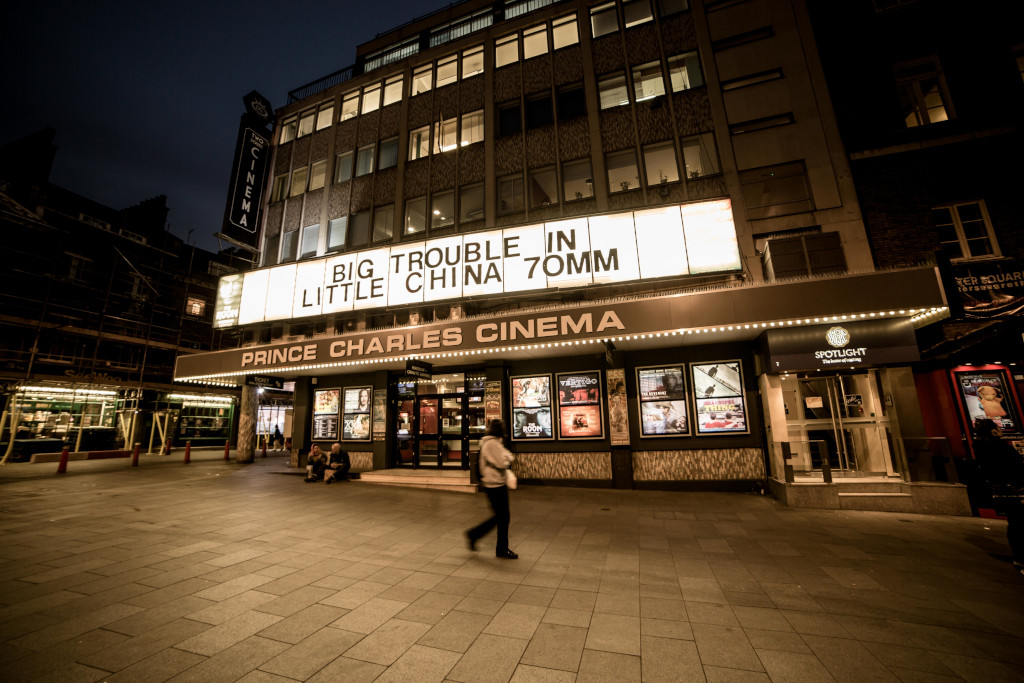 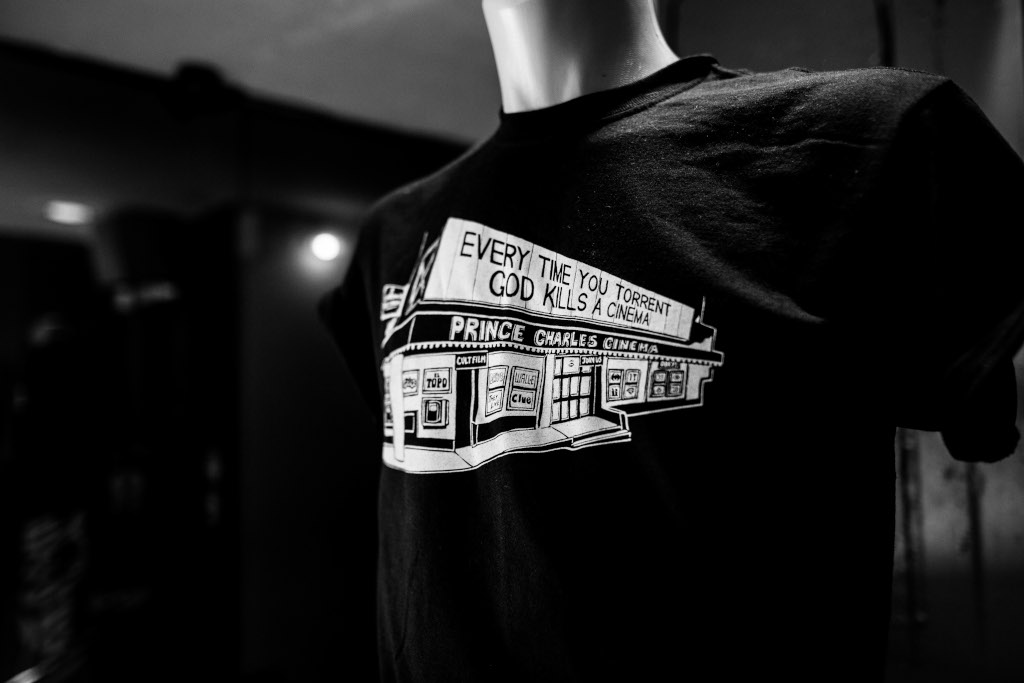 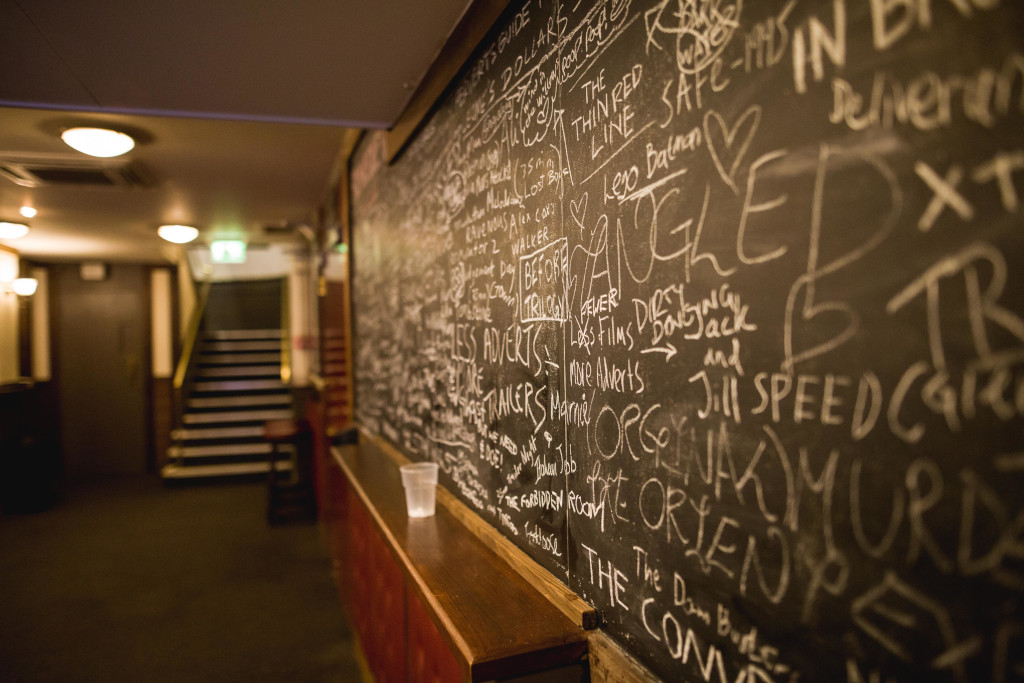 While the Odeon Luxe Leicester Square specialises in premieres, just around the corner bordering onto Chinatown, the Prince Charles Cinema has a totally different game plan. Here you are as likely to see Frances McDormand star in Fargo as in Nomadland.

At the Prince Charles you can find cult mixed with arthouse and the occasional sing-a-long to the Sound of Music, all at bargain basement prices. Indeed the cinema has developed a cult status all of its own, and is the only independent cinema in the West End. It really is a gem somehow caught in a Rocky Horror timewarp.

Tarantino said, “The Prince Charles Cinema is everything an independent movie theatre should be.” Although the bar bears his name, apparently the director has never visited the cinema. Fellow American director Kevin Smith commented upon this in 2007, following which a toilet cubicle was named after him.

What’s On at the Prince Charles Cinema?

To fnd out what is currently showing here, and what is scheduled for the future, click here.

How to Get to the Prince Charles Cinema?

The cinema is right in Chinatown – just across the road. So why not forego the popcorn and try some dim sum instead? Also, as Leicester Square is slightly north of Trafalgar Square, you can easily pop down to say hello to Nelson, and take a quick spin around the National Gallery if you have time to spare.