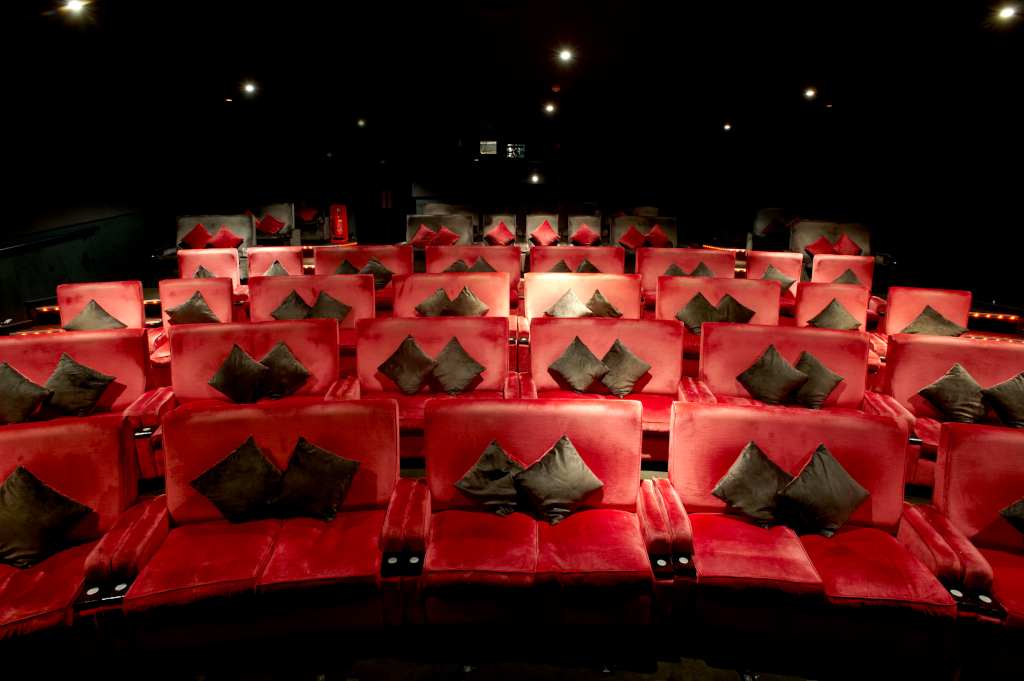 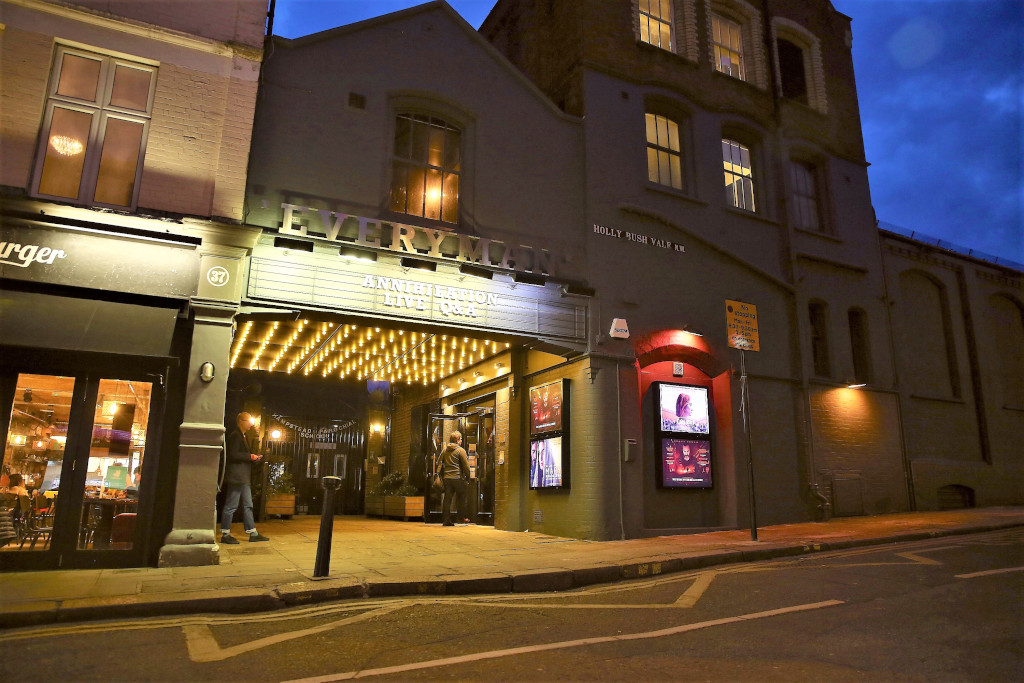 In recent years the Everyman cinema group has expanded its tentacles across the capital, including acquiring the Screen on the Green, as well as throughout the country, but it is at Hampstead that it started. The original Everyman Hampstead opened here on Boxing Day 1933 with a bill including a Max Sennett silent comedy – Turbulent Timber. Before that the building had served as Assembly Rooms and then housed the Everyman Theatre from 1920.

Repertory Seasons and the NT

The Everyman has featured repertory seasons from the Marx Brothers to Godard and Bergman (Ingmar that is), and has always had a strong sense of community. This has made you feel far removed from the mass produced popcorn fuelled cinemas gushing out Hollywood movies faster than Tom Cruise could survive a car crash which frequent most parts of the capital. Not that means you cannot see the latest releases here too.

The cinema has special events such as screenings from New York’s Metropolitan Opera and the National Theatre with live QAs. It held the world premiere of the film Hampstead, attended by the star Brendan Gleeson.

What’s On at the Everyman Hampstead?

To find out what is currently screening at the cinema or to plan ahead, click here.

How to Get to the Everyman Hampstead?

Hampstead (Northern Line) is the nearest tube station just across the road.

Right in the heart of Hampstead, the Everyman is well located for all the wonderful bars, restauants and pubs, as well as the market. If you wish to wander slightly further afield then walk, or catch the bus, up the hill and then just fall into Hampstead Heath, one of the largest green spaces in London. You might even end up at the Spaniards Inn, one of our favourite pubs in London.