Screen on the Green, Islington 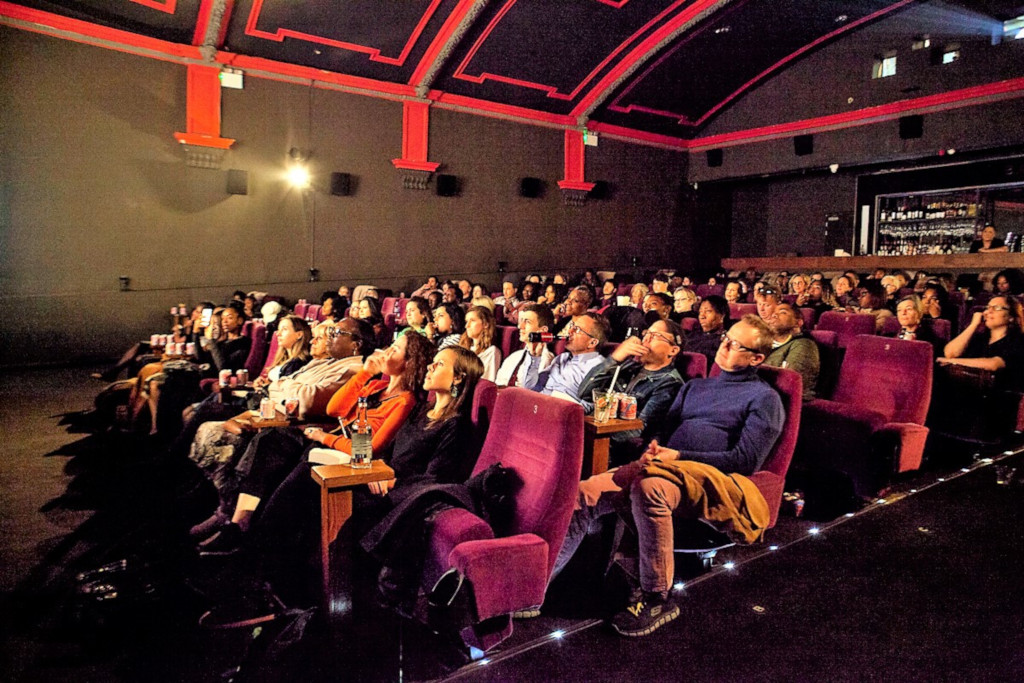 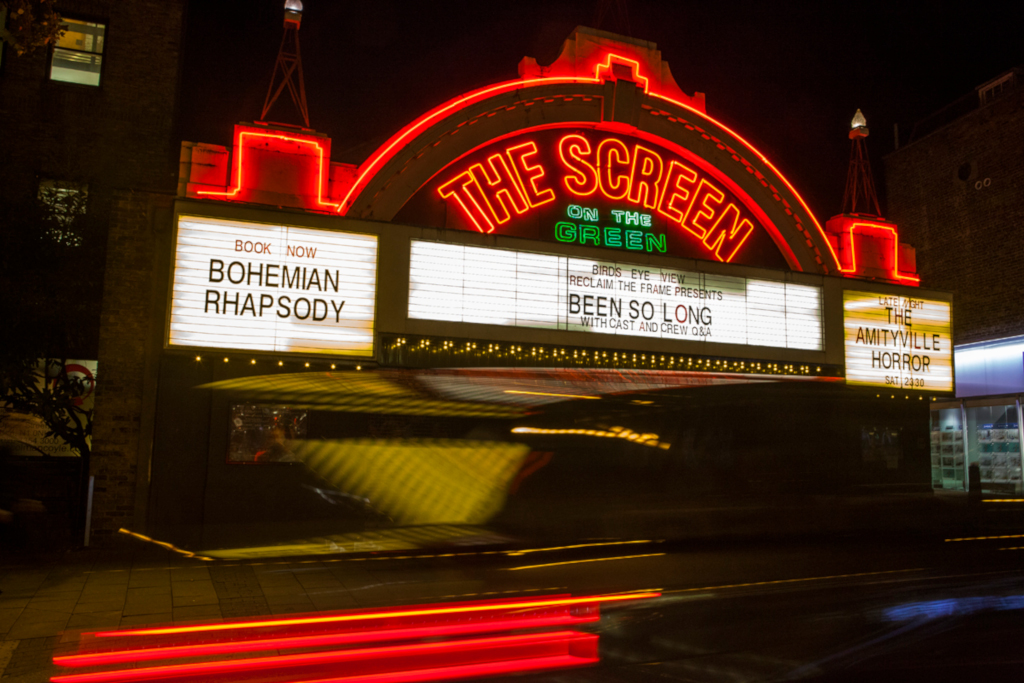 The cinema has a distinct charm, with its barrel vault ceiling, red curtain. Its dramatic large neon façade announcing forthcoming screenings dominates the Islington streetscape. The Screen on the Green was modernised first in 1981 and subsequently in 2009, when a large bar was introduced, along with a stage and comfortable seating. It has continued to be one of the best cinemas in London.

The landmark cinema also played a strong role in the birth of Punk. On 29 August 1976, The Clash and Buzzcocks supported the Sex Pistols – the first ever recording of The Clash. While the next year the cinema hosted Sid Vicious’ first performance with the Sex Pistols. In more recent years it has hosted comedy events, including by Phi Jupitus.

What’s On at the Screen on the Green?

To find out what is currently screening or to plan ahead, check here. The cinema after holds special events and QAs and premieres.

How to Get to the Screen on the Green?

Angel (Northern Line) is the nearest tube station. Highbury & Islington station is also nearby, and has mainline services as well as the Victoria tube line.

Located just opposite surely one of the smallest greens in London, the cinema is handily placed for all of Islington’s distractions. Some great restaurants and bars dominate the high street if you can navigate yourself past all the estate agent windows. Two of our editors favourite place the King’s Head pub and small theatre, and the Almeida theatre are nearby.