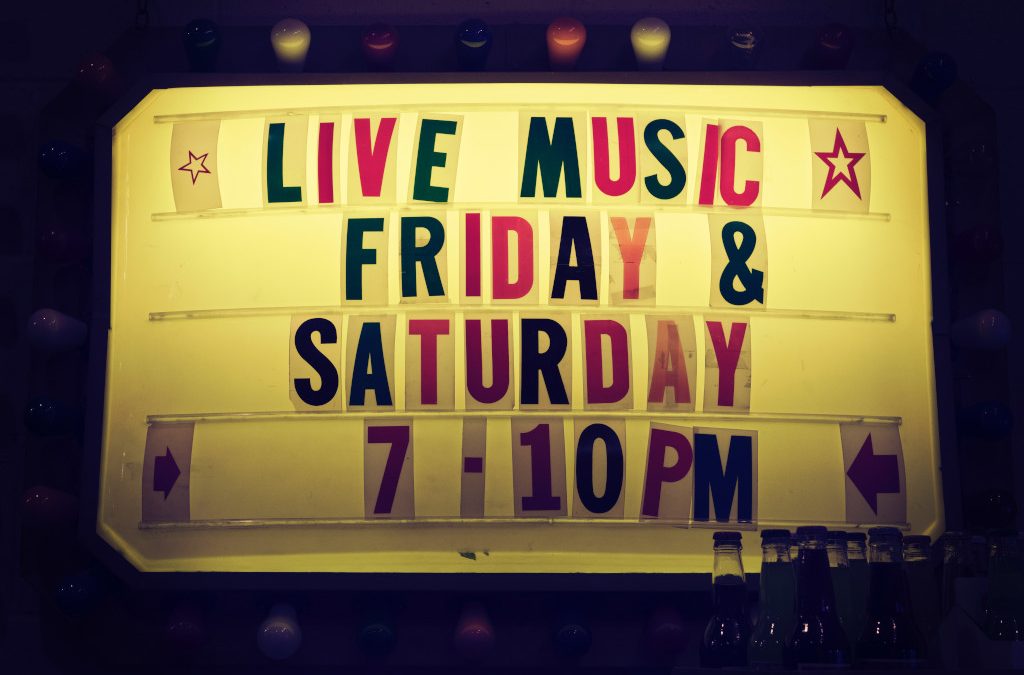 As the doors finally creak open to the capital’s music spaces, London Begins at 40’s music columnist Robert Spellman offers a selection of London live music in July and August to ease us back into the concert scene.

20 July sees Sticky Fingers: 50th Anniversary at the Jazz Cafe. The Rolling Stones’ towering 1971 album is nicely replicated by the Sierra Band and on 23 July, and on the 26 July singer Terry Reid is at the venue. Reid turned down an offer to be the fledging Led Zeppelin’s frontman, produced a series of excellent folkish rock albums through the 70s and counted Aretha Franklin as a fan.

British disco band The Real Thing perform on 12 August to play hit tunes Can You Feel The Force and You To Me Are Everything amongst others, and on the 27 and 28 August, Roy Ayers returns to the Cafe, one of the great bridgers between jazz, funk and soul. And the mighty Aswad close the month on the 30 August bank holiday.

Late comedian and actor Dudley Moore was a dab hand on the ivories and an admirer of the great Errol Gardner. On 21 July pianist James Pearson presents More Moore!, an evening of the funnyman’s man compositions, and is joined by bassist Sam Burgess and drummer Matt Skelton at Ronnie Scott’s. On 27 and 28 July, prog rock keyboardist Rick Wakeman presents Wakeman With Wakeman. Along with son Adam, the former Yes member brings ten keyboards to the stage to build intricate layers of sythnesised sounds, rhythms and beats and is joined by vocalist Hayley Sanderson.

The unstoppable Sir Tom Jones is at the Empire on 27 July for an exclusive performance of his new album Surrounded By Time. In addition to this, expect old favourites such as It’s Not Unusual and What’s New Pussycat and surrender to Sir Tom’s inimitable way of delivering rock, soul, blues and gospel as a seamless show business experience.

The elysian setting of Kenwood House, the 17th century estate on the edge of Hampstead Heath, is the place to catch Boy George and Culture Club on 12 August. The concert, originally scheduled for June to coincide with George’s 60th birthday, also features Lulu and Bananarama, guest DJ Fat Tony and the party begins at 4pm.

It should be noted that this is preview of London live music in July and August is provisional, and all shows are subject to change or cancellation at the last minute due to the coronavirus pandemic.

Tech-savvy YOTEL London Gets Thumbs Up