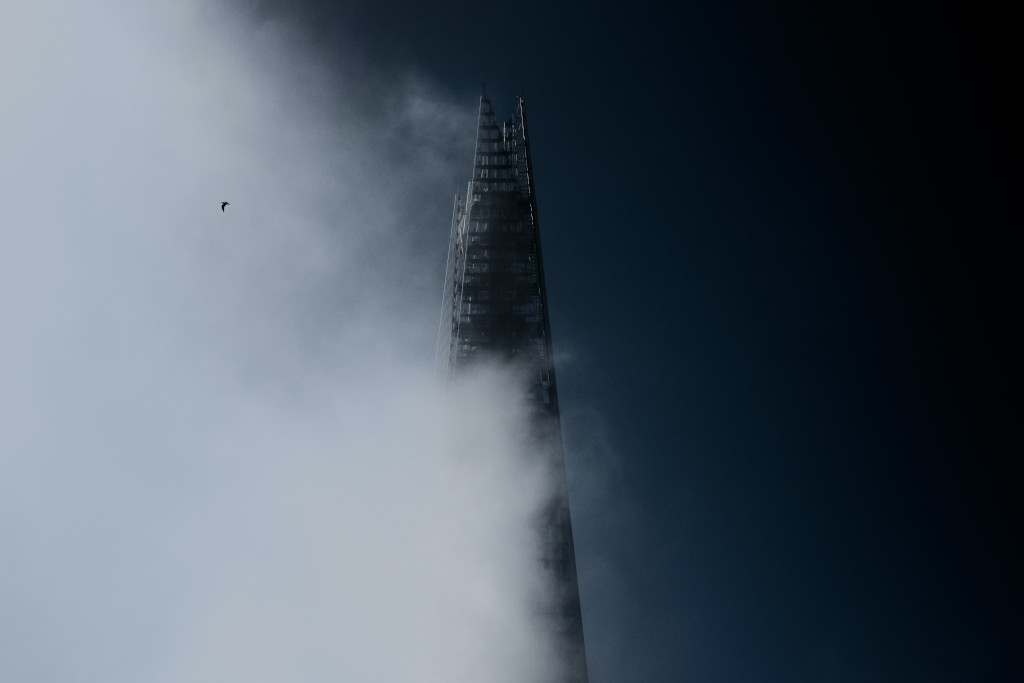 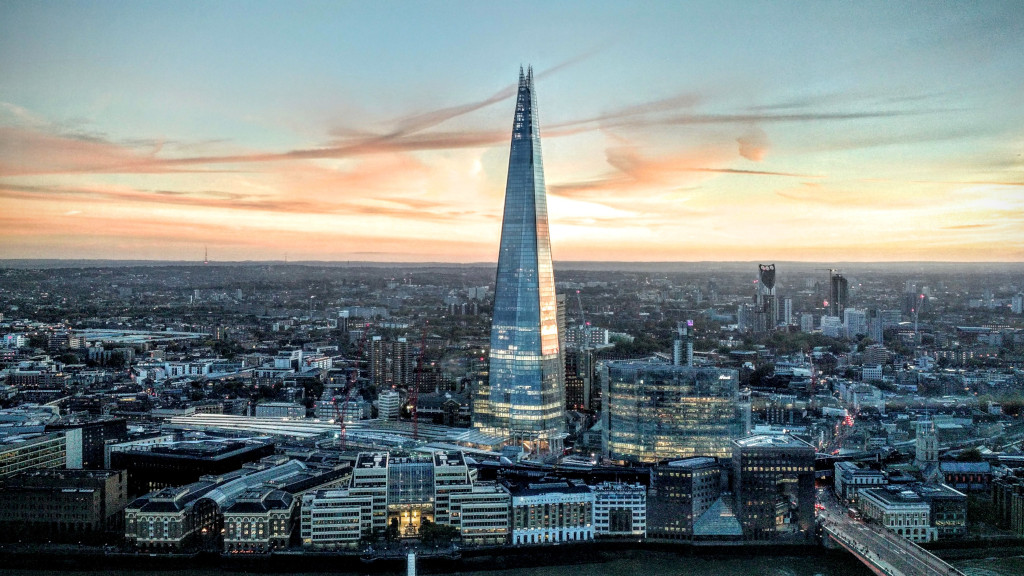 The tallest building in London, and the tallest in western and central Europe, The Shard towers just over a thousand feet (309.6 metres) above the London skyline. Inaugurated in July 2012, the 72-storey skyscraper designed by Renzo Piano is also known as the Shard of Glass due to its striking appearance. The idea is that The Shard emerges like a spire rising from the River Thames, like medieval churches.

Reaction to The Shard

The initial design met with considerable criticism, not least from English Heritage which described the proposed building as a “shard of glass through the heart of historic London”. Allegedly this is how The Shard got its name. Piano countered that the buildings shape and use of glass – more than 11,000 panes – would make the structure more delicate than critics claimed, and that its appearance would alter with the changeable London weather. In 2014, The Shard scooped first prize in the Emporis Skyscraper Awards.

While the jury might still be out on its appearance – I’m a fan – what cannot be denied is the amazing panorama offered from its 72nd floor viewing galley. It truly does have unparalleled 360-degree views across London and even to the hills in the distance on a clear day.

Dining at The Shard London

The Shard houses the Shangri-La Hotel, At The Shard across 18 floors, starting on Level 34, including the highest infinity pool in London, as well as a number of dining outlets: Aqua Shard, Oblix, Hutong, TĪNG and GŎNG and Bar 31 – the last three are part of the Shangri-La Hotel.

Tickets for The View from The Shard

These range from £25 and can be bought here.

How to Get to the Shard

The Shard is located right next to London Bridge station (both rail and Northern and Jubilee tube).

This is the perfect place to conclude your Southbank London walk from the London Eye. It is also close to Borough Market, one of the oldest and best markets in London.