From low cost carriers like Ryanair to national airlines such as BA, KLM and Emirates, there are a load of companies out there, making it tricky to decide which airline to take.

While websites such as Skyscanner help with guiding you towards the best deal for your flight whether it’s the cheapest prize of the most convenient journey that you are seeking, sometimes you want a little bit more information about your potential carrier.

The advent of Ryanair and Easy Jet changed the way that we considered flying. Once the privilege of the elite, now more and more people can afford to fly and are taking advantage of great deals. The model has been rolled out across the world with airlines, such as Air Asia localising the low cost carrier model.

In response major airlines have changed their business model by including less in their standard package and charging for extras such as preferred seats in order to minimise their basic price.

Even long haul flights have become low cost with Norwegian flying from London Gatwick to Orlando, California to give just one example.

So, is it worth paying that little bit extra for a traditional airline? Those people stranded at airports due to flight cancellations, or having to make the long journey from their airport to ultimate destination might say it is. Especially if they also have to wait for their baggage to arrive.

In our news and offers sections we provide current information on the latest offers, new routes and other airline news, so that you can make your own informed choice on which flight to take. 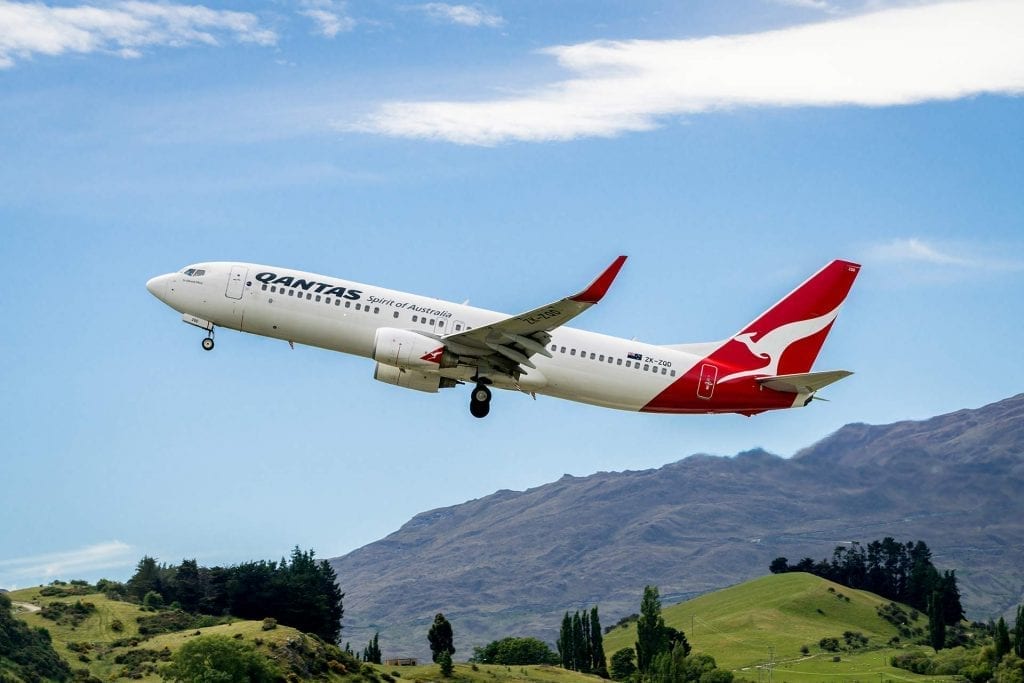 Australian carrier Qantas has announced plans to test non-stop London to Sydney flights later this year to see how passengers and crew react to the marathon 19-hour flight. If the…

WOW to Fly London Stansted to JFK for £99