There are many film festivals around the world, from Cannes and the Berlinale, to Sundance and Riverdance, Travel Begins at 40 runs through the best.

There appears to be an ever increasing number of festivals devoted to movies around the world, especially in Europe, where the original film festival, the Venice International Film Festival or Mostra, which started in 1932, still continues to this day, and is held in September.

The other two major festivals in Europe are the Cannes Film Festival, held in the town in the South of France each May, and the Berlin International Film Festival or Berlinale, which rolls out its red caret in the German capital at the end of February.

The UK capital introduced its major movie festival a little more recently,  but the BFI London Film Festival is a rival to its continental cousins, and appears in autumn. While of the many offerings from Asia, the Tokyo International Film Festival, which starts just after London, is the stand out.

There are also festivals devoted to independent movie makers, such as the Robert Redford inspired Sundance in California (January to February), and Raindance in London in September.

You can read our extensive round up of the seven best film festivals around the world.

Whether you are a movie buff or just someone who likes going to the flicks, you really should attend a film festival at some stage, and with so many to choose from there really is no excuse. 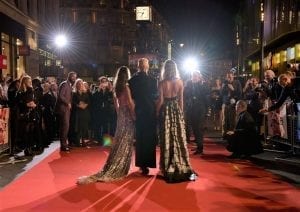 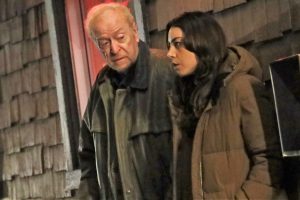 The largest independent UK film festival, The Raindance Festival returns to London for its 29th edition in October. Whereas the BFI London Film Festival is the biggest show in town, Raindance describes itself as the “champion of the underdog”...