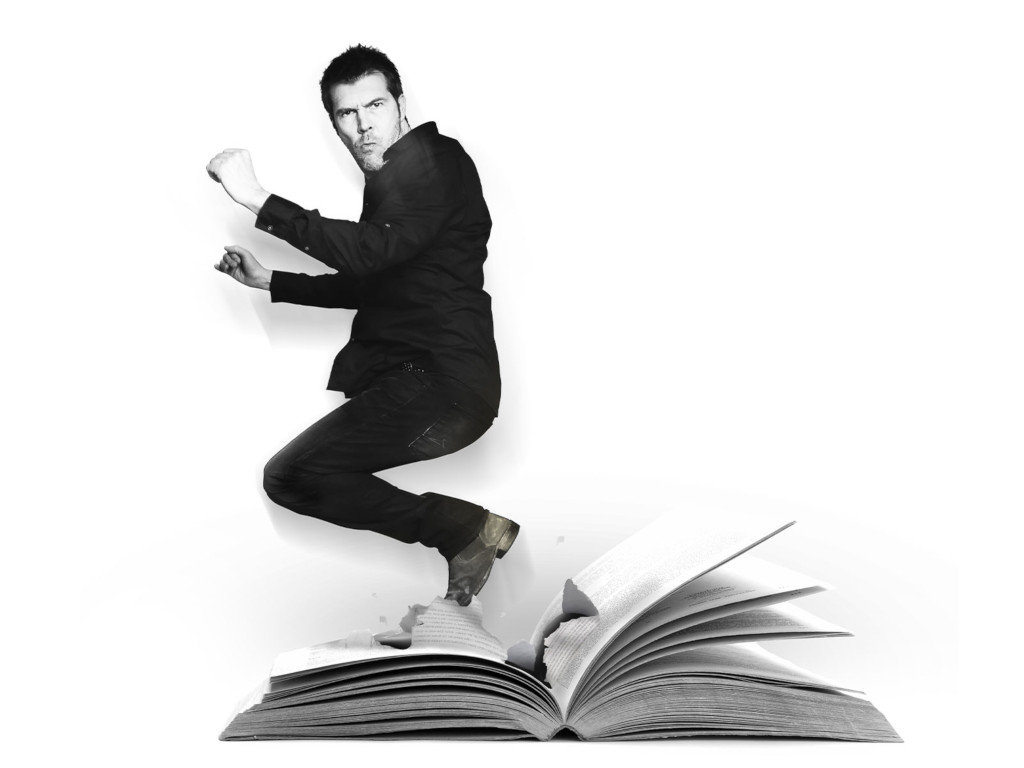 The Underbelly Festival will once more come to central London from July to September, this time at Cavendish Square just around the corner from Oxford Circus station.

London’s original pop-up festival promises to include the best of comedy, music and cabaret as well as lots of fun – as live events return to the UK capital in time for the summer.

Other comic highlights include: Hal Cruttenden, Giants, Fjord and The Noise Next Door.

SORRY will deliver an hour of improv, while all-female improv musical group Notflix will perform for the first time since their sell out 2019 Edinburgh Fringe run.

As for cabaret Margaret Thatcher: Queen of Soho will bring her drag extravaganza to the Underbelly Festival 2021 audience, while Frenchman Marcel Lucont will deliver his deadpan stand-up, sex poetry and chansons. Joining these icons will be ghost whisperer Séayoncé who is Hell Bent to take clairvoyancy to the next level.

What’s On at Underbelly Festival?

For more details of who is performing and when, click here.

How to Get There

Nothing could be easier as the festival is just around the corner from Oxford Circus tube station (Central, Victoria and Bakerloo lines).

Tickets are available and can be purchased from here.

If you wish for further information on the festival, click here.