Index > Events > Paddington: The Story of a Bear, British Library

Paddington: The Story of a Bear, British Library 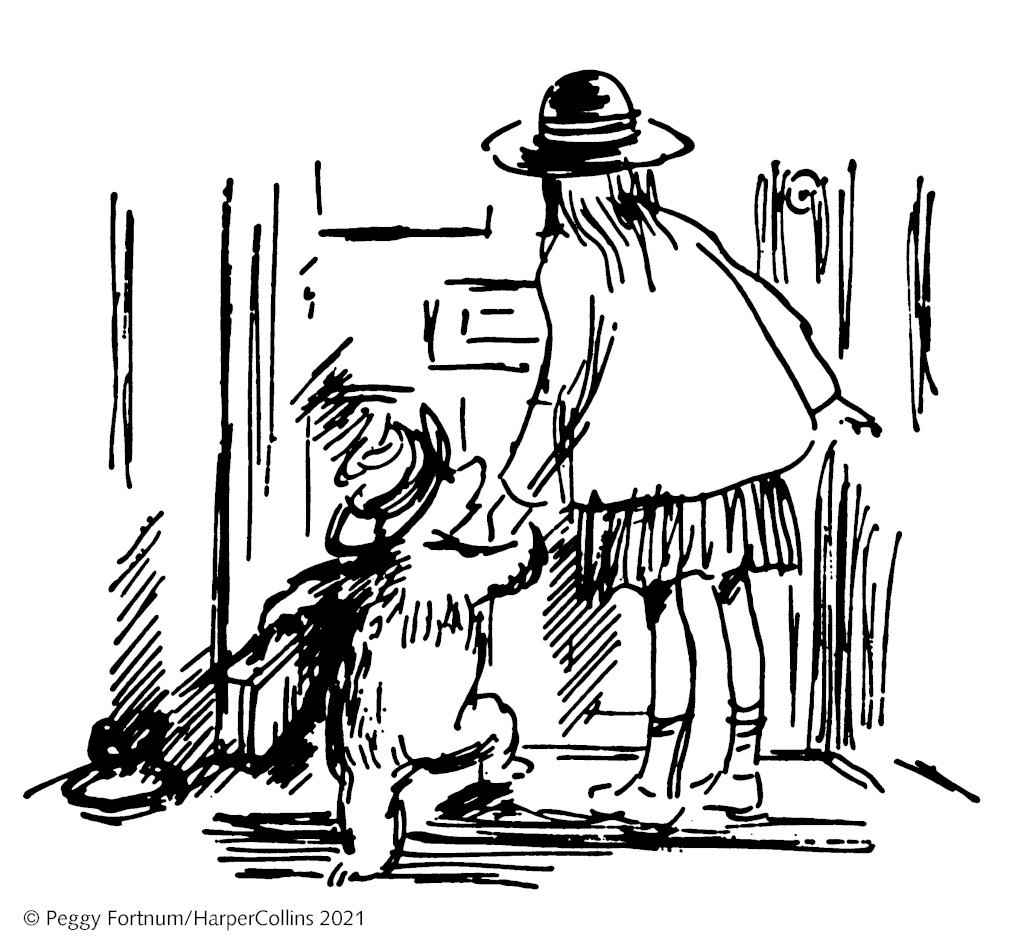 The world’s favourite bear returns to London from the depths of darkest Peru for an exhibition at the British Library to celebrate his 60th birthday. Paddington: The Story of a Bear, featuring more than 50 books, original art work and film clips opens on 9 July.

The exhibition includes a first edition of A Bear Called Paddington by Michael Bond published by HarperCollins Children’s Books in 1958. In addition there will be a selection of memorabilia owned by Michael Bond, clips from several TV and film adaptations, as well as a recording of Bond talking about how he created Paddington.

There are also original illustrations of Paddington stories by R.W. Alley, Peggy Fortnum and David McKee.

You can follow Paddington’s journey from Peru to the U , his finding a home with a new family and adventures in London.

Activities include how to practise your hard stares, how to take your pawtrait, and following a trail of marmalade.

The British Library has worked with Edith Neville and Argyle primary schools to create content for the exhibition.

Lead curator, Alison Bailey, says “Paddington: The Story of a Bear is a fun, family-friendly exhibition recalling the many faces of Paddington we’ve come to know and love in original artwork, books, and scenes from TV and film adaptations. This exhibition reminds us why, over 60 years on from his creation, Paddington still resonates with people of all ages, wherever they are in the world. We hope visitors enjoy following this loveable bear on his adventures and discovering his stories.”

A series of events and activities for both adults and families, as well as relaxed openings for children, will be held throughout the exhibition. These include a Relaxed Early Opening for Families with autistic children and other sensory neds on 25 July and a free Paddington Storytelling Family workshop on 17 July.

When is Paddington: The Story of a Bear?

Where is Paddington: The Story of a Bear?

Tickets for Paddington: The Story of a Bear

Can be purchased here.