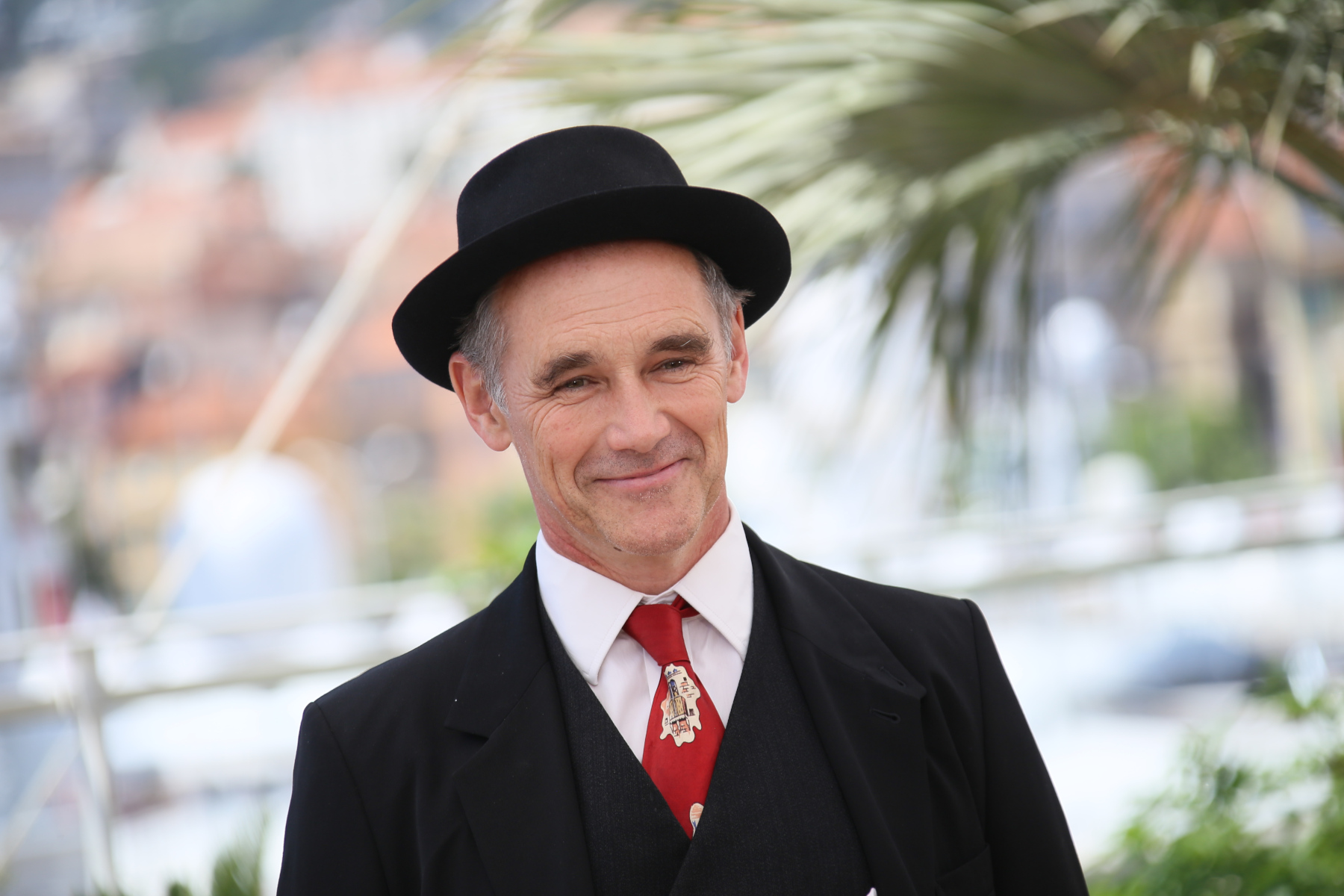 Founded in 2003, the London Short Festival (LSFF) is a an independent short film festival. In january the LSFF presents some 250 to 500 UK and international shorts, as well as holding special events, workshops and panel discussions with film makers.

The LSFF aims to showcase the divergency of those making films and shorts, giving space for those who adopt an unconventional or thought-provoking approach to film making. This is a platform where debut directors can expose their work to a wider audience, or the general public can experience the wealth of UK and international short film making.

They will judge the London Film Festival winners in the following awards presented at the 2023 festival:

The full LSFF 2023 Programme can be found here. The Award winners will be screened at the Curzon Soho at 8:40pm on 29 January.

Highlights of LSFF 2023 include a QA with film maker Mark Jenkin at the BFI Southbank on 29 January, the LSFF Awards Party at Rich Mix on 28 January, and a series of neworking drinks.

Venues for this year’s festival include the Curzon Soho, ICA, Rio, BFI Southbank, and Rich Mix.

There is no festival ticket, so tickets for the LSFF 2023 have to be bought at individual venues, prices vary accordingly.