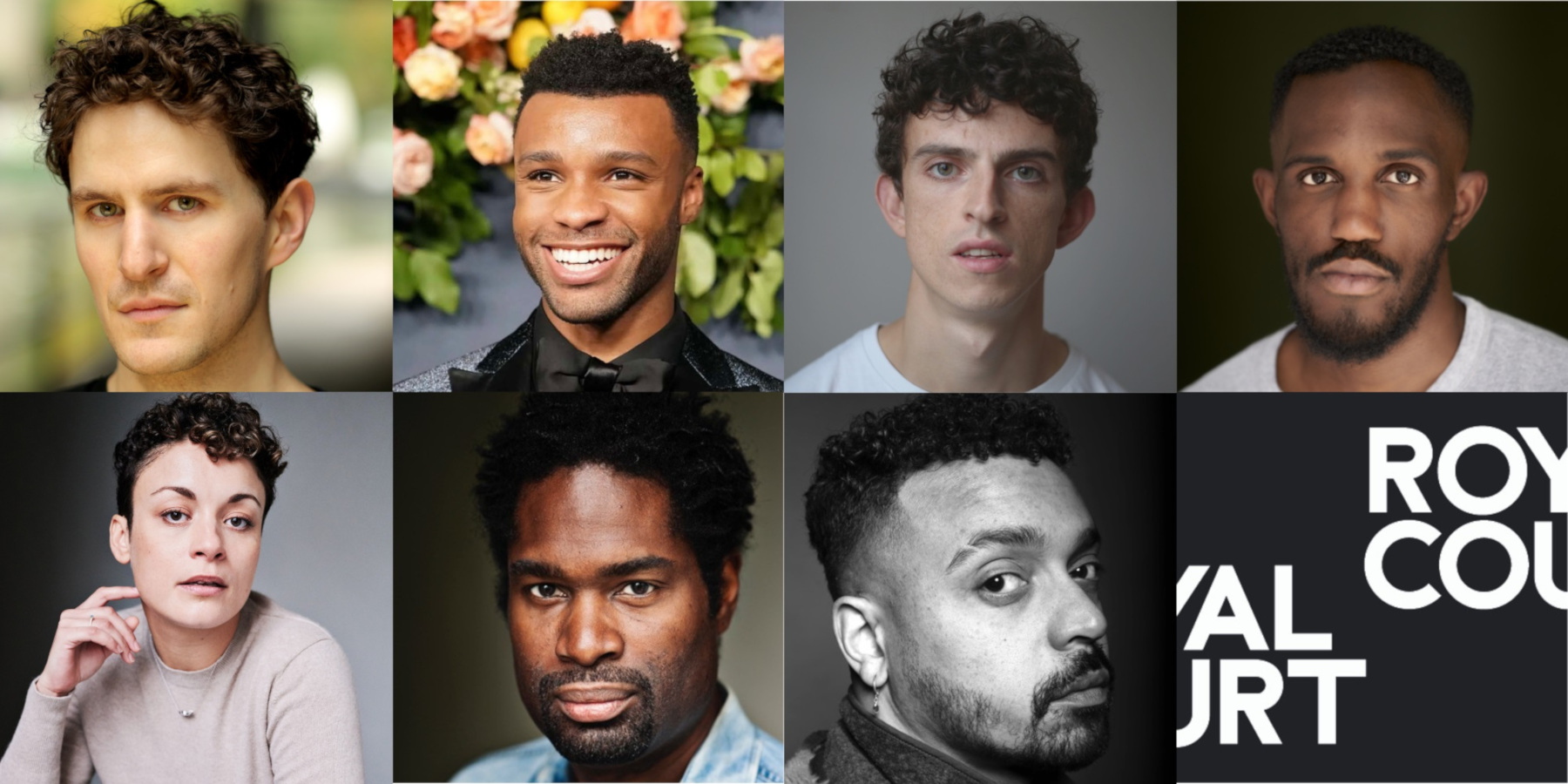 Black Superhero, a play by Danny Lee Wynter, will be performed at the Royal Court Theatre, Sloane Square from 14 March to 29 April, 2023.

In an era when our heroes are Kings and Gods, Danny Lee Wynter, an actor nominated for an Olivier Award, presents a violent, honest and humorous picture of one man’s life that is spiralling out of control. Black Superhero completes a 20-year collaboration with Danny Lee Wynter marking his Royal Court Theatre directorial debut.

How Much Does It Cost?

Can be gathered from https://royalcourttheatre.com/. 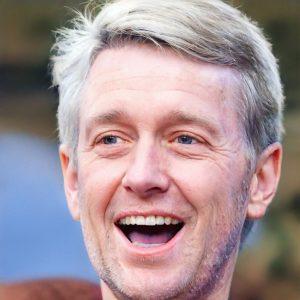