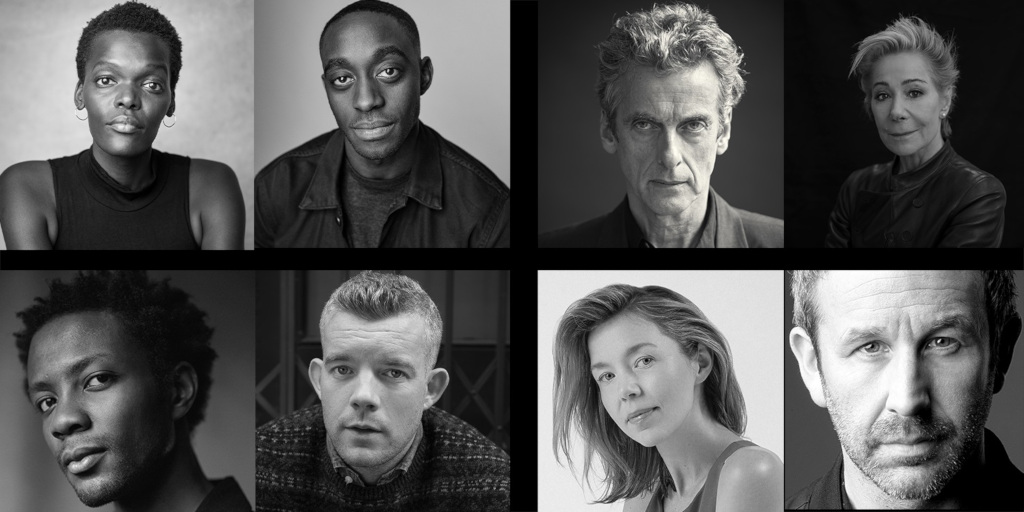 The Donmar Warehouse is a not-for-profit theatre situated in Covent Garden close to the West End. Opened in 1977, the theatre has scooped more than 100 theatrical awards in its relatively short history.

Like the Almeida, one of the attractions of the Donmar is the feeling of intimacy created in the 251-seat warehouse space. It too has a challenging and thought provoking artistic agenda, and nurtures new and diverse talents through its off-stage activities.

The building used to be a vat room for a local brewery before acquired by Donald Albery for Donmar productions – Donmar is formed from the initial three letter if his first name and that of his wife Margaret. The Royal Shakespeare Company acquired the property in 1977, putting on the first performance Schweik in the Second World War later that year, with the concrete steps still wet.

The Donmar soon developed a reputation as a workshop to showcase innovative performances which would then transfer to other theatres in the West End. Judi Dench and Ian McKellen performed Macbeth here in 1976, and Sam Mendes was the artistic director from 1992 to 2002.

What’s On at the Donmar Warehouse?

To discover what is currently playing at the Donmar and forthcoming productions, click here. You can also purchase tickets for the Donmar here, including reduced price previews, reductions for over-60s (matinees only), and standing tickets for £10.

How to Get to the Donmar Warehouse

Covent Garden (Piccadilly Line) tube station is only a short stroll away.

One of the great aspects of the theatre is its great location in Covent Garden. This means that you can dine at any of the wonderful restaurants in the area, or perhaps see a free act (donations welcome) by one of the street performers by the church.