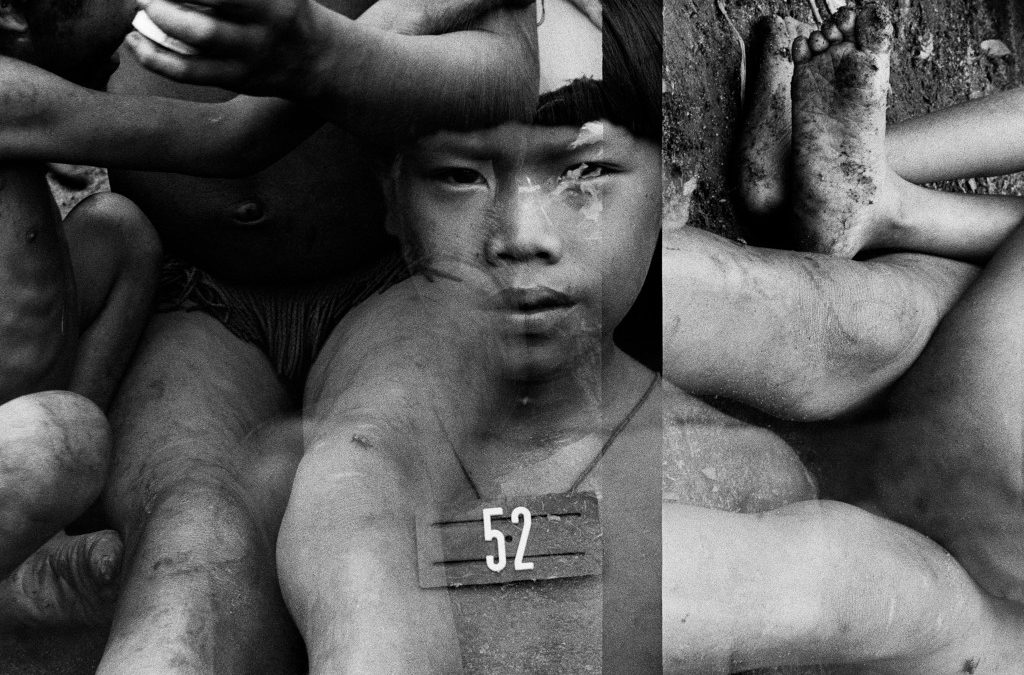 In the absence of new exhibitions this month London Begins at 40’s art columnist Irene Caswell roundups the ‘last chance to see’ fabulous summer shows to ensure you don’t miss out.

Now that galleries and museums are able to throw open wide their doors they need our support after months of postponement for many. Finally, there’s a sneak preview of what is sure to be an intriguing exhibition for the autumn at the Royal Academy.

Take a journey through the British Pop Art star’s distinctive approach to collage-making. Blake’s distinctive and sumptuous works combine scraps of ‘banal reality’ to create imaginative compositions. Works begin with his early experimentation in the 1950s through to his most recent digital photo collages. Peter Blake: Time Traveller. Telephone 020 7851 2200 to book.

Thomas Becket: Murder And The Making Of A Saint at The British Museum

A unique exhibition exploring Becket’s tumultuous journey from a merchant’s son to Archbishop of Canterbury, from a revered saint in death to king’s traitor, and his brutal murder in the cathedral in 1170. Tickets, adult £20 weekdays and £22 weekends.

Conversations with God: Jan Matejko’s Copernicus at the National Gallery

This is the first time the National Gallery has shown a painting by a Polish artist, Jan Matejko (1838–1893), regarded as the national painter of Poland. Matejko’s epic painting ‘Astronomer Copernicus’ (1873) celebrates the 15th century Polish mathematician and astronomer Nicolaus Copernicus, known for his remarkable theory which proposed that the planets orbited around the sun. This year marks the 400th anniversary of the astronomer’s birth. Also on display is a 1543 copy of Copernicus’s ‘De revolutionibus orbium coelestium’ publication that marked a turning point in understanding our place in the universe. Free admission. Read Neil Hennessey-Vass’ review of Copernicus Conversations with God.

The largest exhibition of works by Eileen Agar (1889-1991) to date from her ground-breaking career from the 1920s to the 1990s. A fusion of vivid abstraction with imagery from classical art, the natural world and sexual pleasure, the displays feature over 150 paintings, photographs, collage and archive material, some on display for the first time. Tickets £9.50 adult. Read Mark Bibby Jackson’s review of Eileen Agar: Angel of Anarchy, Whitechapel Gallery

Claudia Andujar: The Yanomami Struggle at the Barbican

An exhibition of over 200 photographs, an audio-visual installation and a series of drawings documenting the work of the Brazilian photographer Claudia Andujar and her five-decades collaboration with the Yanomami, one of Brazil’s largest indigenous peoples. The show demonstrates her journey to visual interpretation of a complex and multifaceted culture at a time when the Yanomami’s territory and way of life are at risk, both due to ongoing illegal mining and the Covid-19 crisis. Tickets £16 standard.

We are promised an ‘intimate unveiling’ of architecture over the past 30 years through the lens of the renowned Swiss-French photographer Hélène Binet. On display will be around 90 intriguing images of more than 20 projects by 12 architects including Le Corbusier, Zaha Hadid RA, Nicholas Hawksmoor, Daniel Libeskind, Jørn Utzon and Peter Zumthor Hon RA. Often Binet’s photographs focus on a fragment of a building, rather than the whole story, creating a sense of intimacy. It is not often we get to the opportunity to get up close and personal with iconic buildings. Seeking simplicity from the complexity of the architect’s work Binet primarily produces black and white photographs of light and shade, bestowing a sense of infinite space and exquisite form. Many of the works have been hand-printed from film in her London darkroom. Light Lines: The Architectural Photographs of Hélène Binet (23 October 2021 –23 January 2022). Admission from £15.

Finally, another date for your calendar. Don’t forget that Royal Academy of Arts Summer Exhibition, now in its 253rd year, takes place 22 September to 2 January 2022. 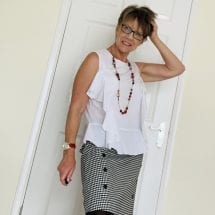