A Tour of Lord’s Cricket Ground

As The Hundred fever grips the country, Mark Bibby Jackson goes on a tour of Lord’s cricket ground which brings back strong childhood memories. 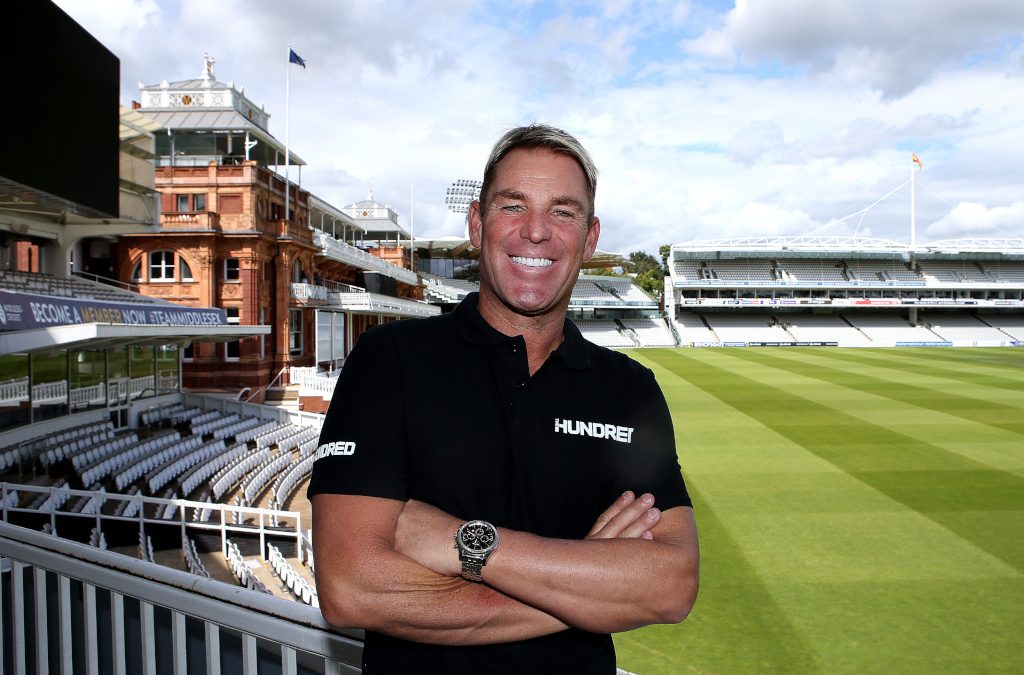 A Tour of Lord’s Cricket Ground

As The Hundred fever grips the country, Mark Bibby Jackson goes on a tour of Lord’s cricket ground which brings back strong childhood memories.

London was my home for more than three decades, so every time I return to it from my Essex exile I feel a touch of nostalgia.

A keen cricket enthusiast – I went to the same school as England captain Nasser Hussain and had my non-spinning off breaks dispatched to all corners by his older brother Mel one sunny afternoon – one of my strongest childhood memories was my first trip to Lords in 1979 for the Benson and Hedges Cup final. On that day Graham Gooch took a fonder liking to the Surrey bowlers than Hussain Snr. did to my lollipops, and Essex claimed their first title.

Although I have visited the home of cricket on numerous occasions I had never been on an official tour of Lord’s cricket ground, until earlier this summer.

A Tour of Lord’s

Unfortunately for my Lord’s tour the MCC Museum where the Ashes are held was still closed due to Covid regulations, so our tour started with a viewing of both the original World Cup Trophy and also the most recent one, won by England in the most thrilling final against New Zealand off the final ball of a super over.

If the above paragraph might have been written by a creature from Mars for as much as you understood it, then perhaps a Lord’s cricket ground tour is not for you, however you might be interested by the extensive art collection.

This is contained in the Pavilion, which dates back to 1889, and is the main part of the tour.

On our left as we entered the Grade II*-listed building is a fabulous portrait of Sir Vivian Richards, one of the finest players ever to grace the game. Inside the Writing Room is an interesting landscape of a fictional game of cricket played at Lords with Edward VII sitting alongside his non-fictional mistress Lily Langtry. Opposite is the Long Room, the most famous room in any cricket ground littered with cricketing artwork and affording a privileged views of Lord’s famous sloped ground.

England have played cricket here since 1884, although Lord’s was the home of English lawn tennis in 1877 before it moved to Wimbledon.

The 100-minute tour involves many an interesting insight into the way the great game has evolved and is conducted at a gentle pace appropriate to the venue.

Photographs of all the captains of England adorn the stairs that lead up to the small changing rooms where the names of all those who have scored a century or taken five wickets in an innings in either a Test or one-day international are listed.

The tour concludes with us sitting outside looking across the green grass towards the new Compton and Edrich stands. A symbol that despite its conservative image, cricket is in a constant state of evolution, with just the two constants – rain interruptions and England collapses.