James Barnor : Accra/London – A Retrospective / Jennifer Packer : The Eye Is Not Satisfied with Seeing 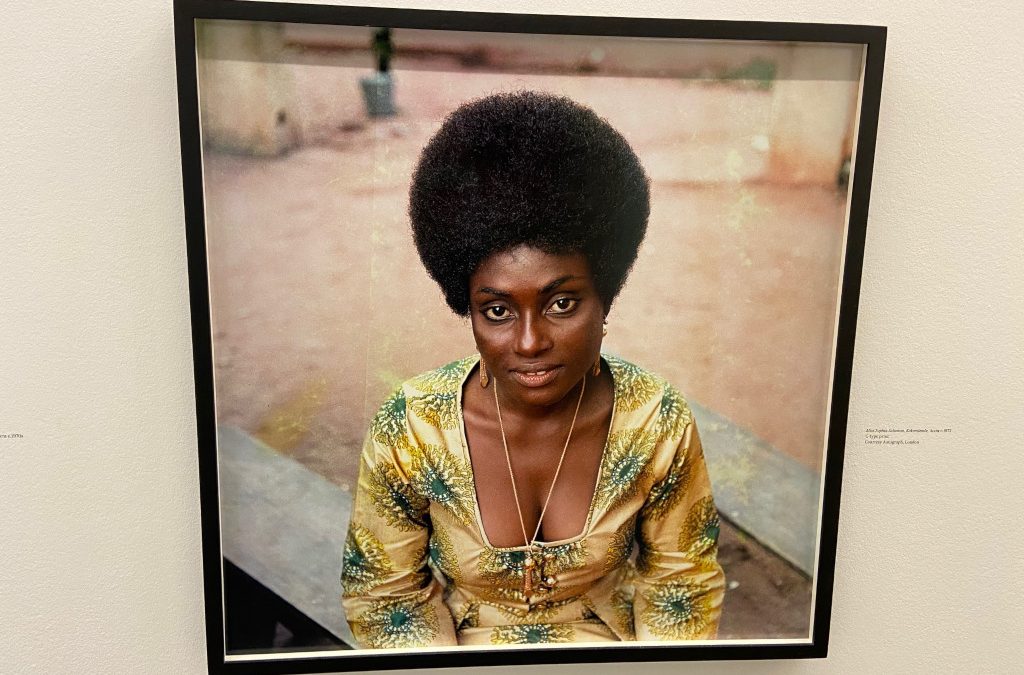 Mark Bibby Jackson visits the Serpentine Galleries to view two separate exhibitions – James Barnor : Accra/London – A Retrospective, and Jennifer Packer : The Eye Is Not Satisfied with Seeing – each taking a different approach to portraiture from artists at contrasting stages in their careers.

There is something mesmeric about James Barnor portraiture that transfixes the viewer as soon as you enter the Serpentine Gallery. From the Pastor taken in 1955 in the photographer’s native Accra to the sister holding her baby brother in her arms almost a quarter of a century later, their eyes never leave you.

James Barnor : Accra/London – A Retrospective is a quite fantastic journey from Ghana where Barnor was born to the London of the swinging 60s where he took photographs of African diaspora, and back to Ghana.

Some of the images stand out. Mohammad Ali prepares for his fight against Brian London at Earls Court in 1966, instantly recognisable just from his back. Three young black men standing with two white women at a wedding in 1966, simply titled, ‘A group of friends during the wedding of Mr and Mrs Sackley, London’.

There is an intimacy to the photographs that can at times be almost disconcerting, but always is transfixing.

Barnor’s career has spanned six decades and seen many changes. His influence has been most strong on a generation of young African photographers. Ranging from family snapshots to commercial shoots and commissioned portraits, this major retrospective at the Serpentine covers his work from 1950 to 1980, juxtaposing images of Accra with London, black and white with colour.

“James Barnor’s work reminds us how thrillingly expansive life is; his photographs offer the possibility of connection and exchange across continents and through time,” write Hans Ulrich Obrist, artistic director, and Bettina Korek, chief executive of the Serpentine.

The photographs have been selected from more than 32,000 that were available.

“These images are drawn from a long lifetime of capturing people and places with the camera, a lifetime in which Barnor acts as witness, maker, interpreter and storyteller.”

The exhibition is part of the Serpentine Galleries’ wider commitment to afford artists recognition later in their careers. It is curated by Lizzie Carey-Thomas and Awa Konaté, and runs from 19 May to 22 October, 2021.

Jennifer Packer : The Eye Is Not Satisfied with Seeing

Jennifer Packer : The Eye Is Not Satisfied with Seeing, which runs at the Serpentine North Gallery alongside the Barnor retrospective makes for an interesting juxtaposition.

While Barnor observes and witnesses, Packer explores. Her paintings delve deep into the emotional and physical nature of being Black.

“My inclination to paint, especially from life, is a completely political one,” Packer explained in 2016. Her portraits are of family, friends and fellow artists typically set in domestic situations, where you can almost feel the paint dripping off the canvas in the stultifying heat of New York. She shares their testimony.

The exhibition title is a reference to Ecclesiastes 1:8, of the insatiable desire for knowledge through sensory experiences.

Packer, who was born in 1984, lives and works in New York. The Eye Is Not Satisfied with Seeing is her first exhibition in Europe. It runs until 22 August 2021.

Both exhibitions are well worth the trip to Kensington Gardens.

Inside London’s Museums and Galleries 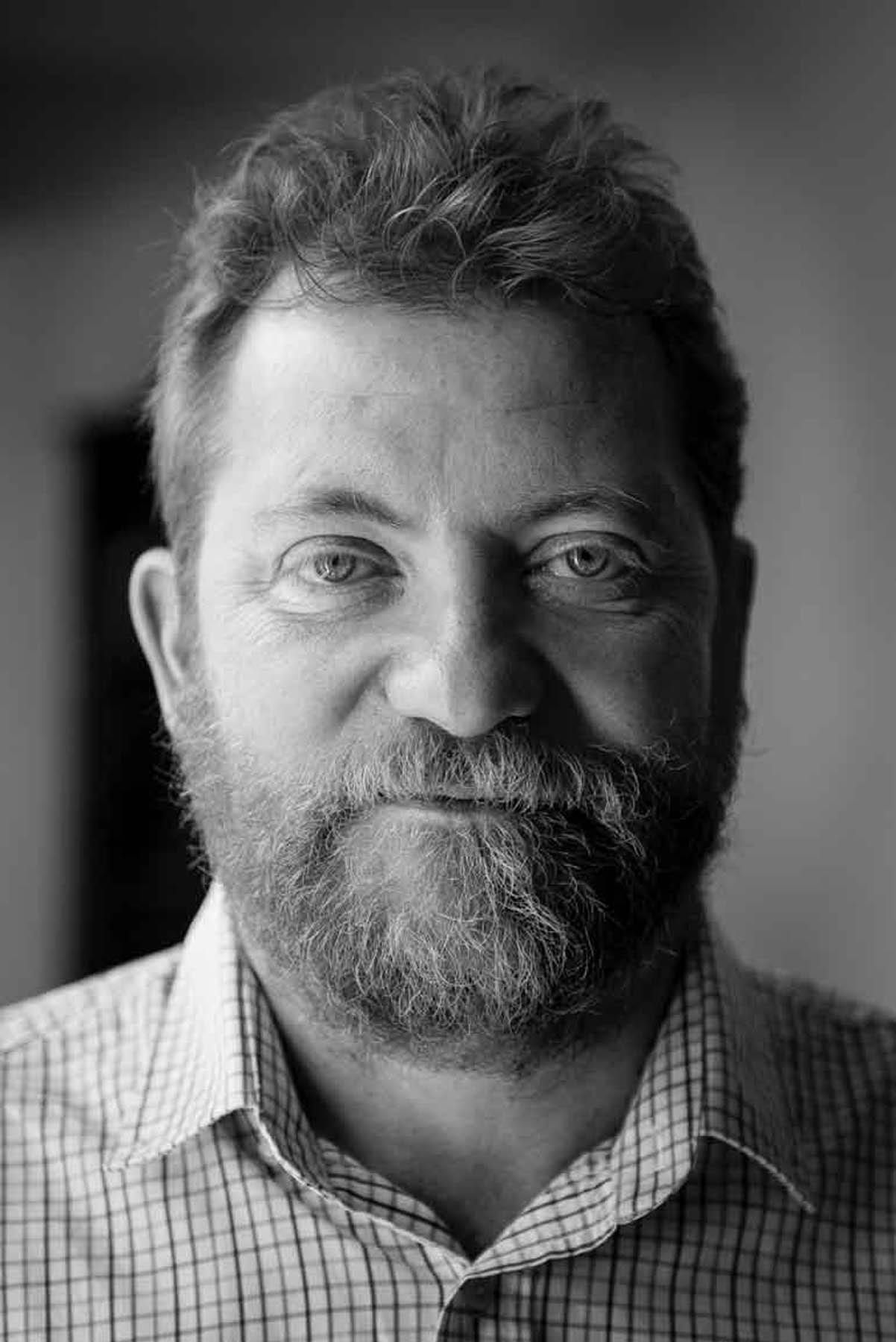 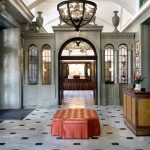 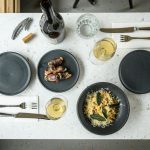 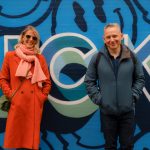 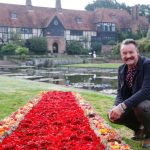 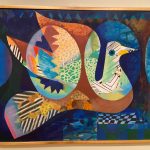